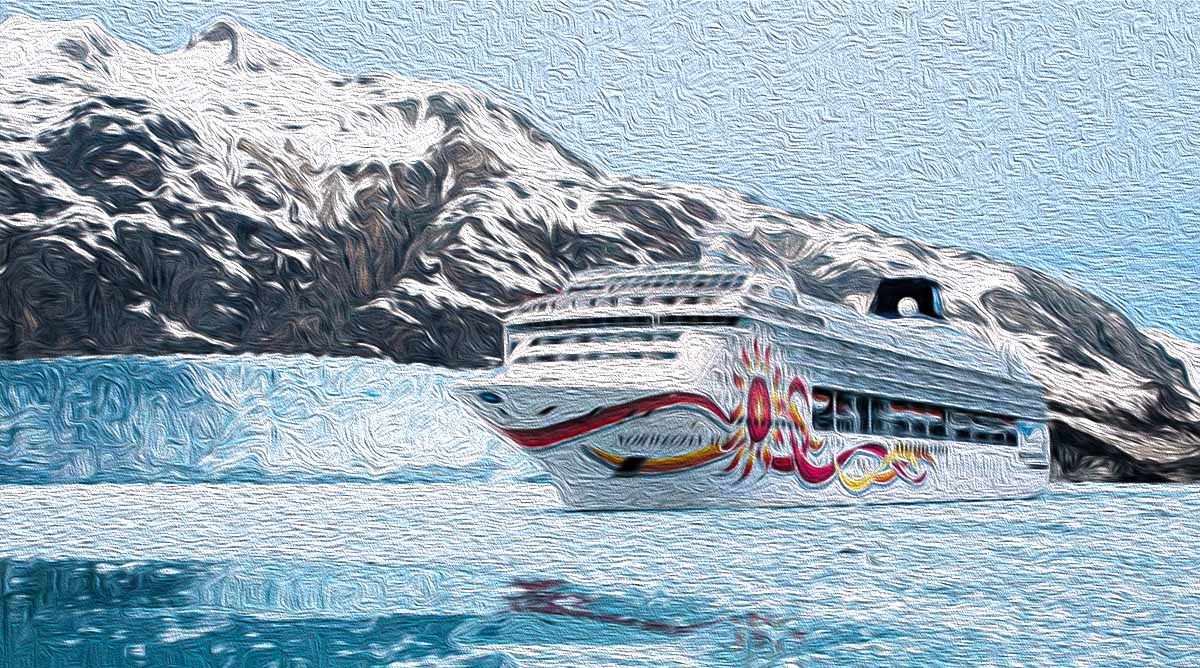 In May 2021, even as the cruise industry remained paused, Norwegian Cruise line began its NCL Giving Joy contest. The competition, launched to coincide with Teacher Appreciation Week, would honor 100 of the top educators in the United States. The nominees would vie for giant cash prizes for their schools. The cruise line would also award 100 dream cruises to the winners.

In August, after months of voting, Norwegian Cruise Line announced those winners in a joyful Facebook live stream event.

David Sowerby, an orchestra teacher from Caledonia, Mich, was shocked to discover he had won second place in the contest. His win meant that NCL would donate $15,000 to the middle school where he’d taught for the past 17 years. Not only that, but David and his wife, Rebecca, were awarded a dream cruise to Alaska.

In his thank-you speech, David explained that the money would buy new instruments for his school’s orchestra. He felt on top of the world.