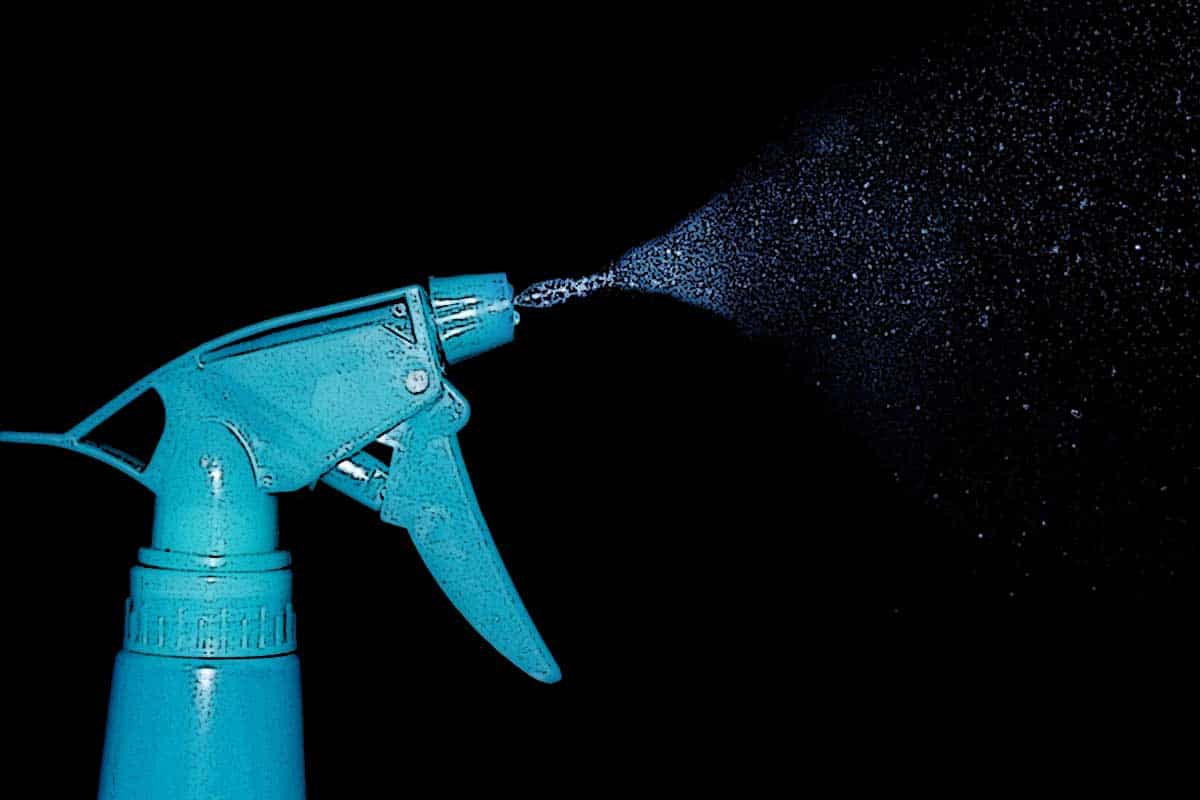 James Parker just got hit with the most excessive cleaning fee I’ve ever seen as a consumer advocate. Soon after checking out of his recent Airbnb rental, the owner sent him a $1,470 bill to clean up the mess she says his family made.

But what mess was she really cleaning up? 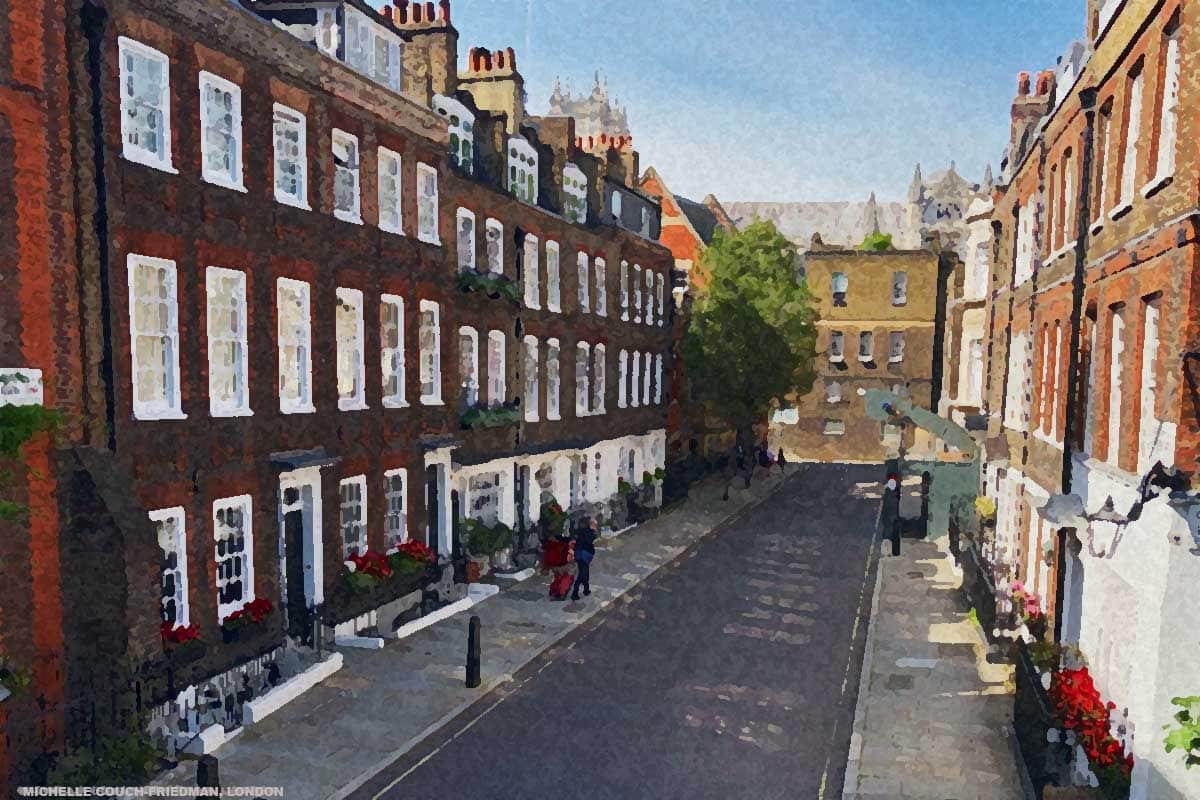 It goes without saying that a vacation rental in the heart of London should come with a working toilet. And, of course, if your Airbnb doesn’t have one, you should get a refund. Right?

Unfortunately, Airbnb guest Karen Morris just found out that not everyone agrees with that basic premise. 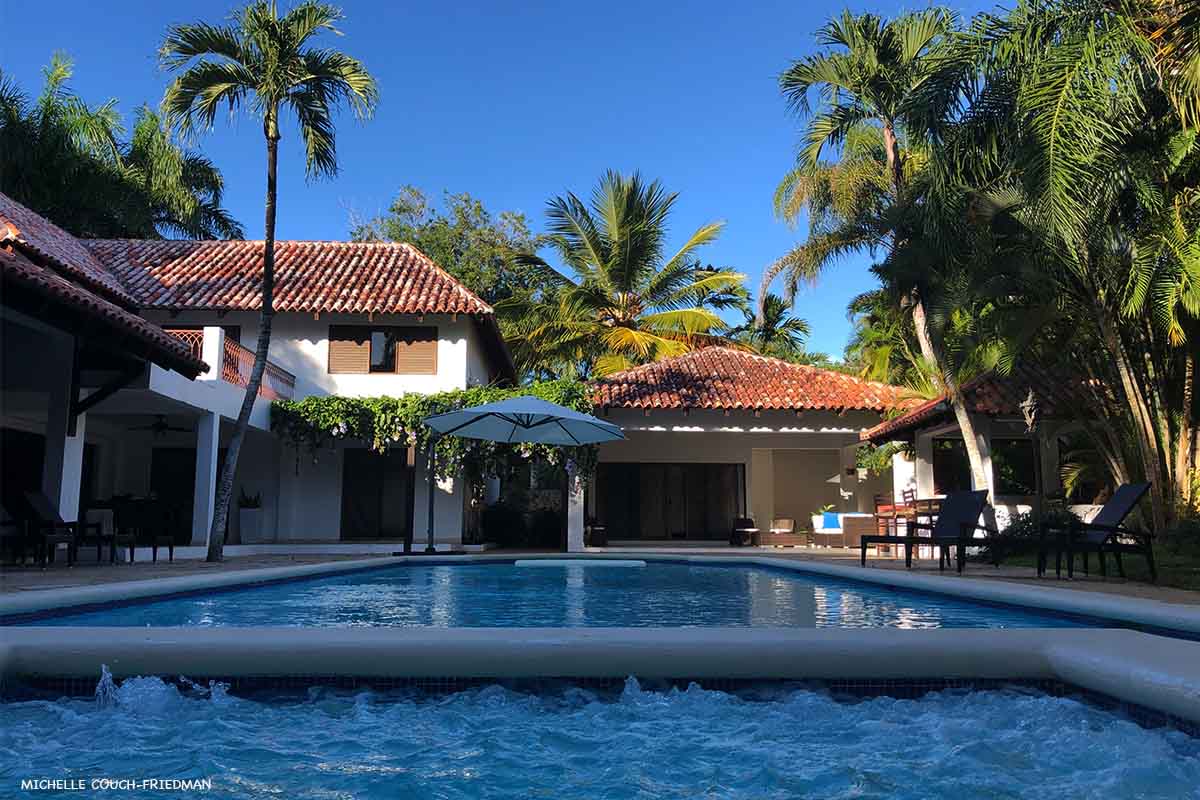 Airbnb host Nancy Isa recently got a terrible shock when she discovered hackers had broken into her payout account. Unfortunately, by the time she noticed something was wrong, Airbnb had been making regular payments to the scammers – for five months.

In total, the hackers stole $34,250 from Nancy’s Airbnb host account.

Then things went from bad to worse. With all that money on the line, Nancy contacted the listing giant in a panic. She was hoping for some calming reassurance that all was not lost. Instead, Airbnb immediately locked the host out of her own account and then went radio silent.

That’s when Nancy reached out to the Consumer Rescue team. She’s hoping we can convince Airbnb to give back her access to her host account – and her $34,250.

But after six months, is that possible? 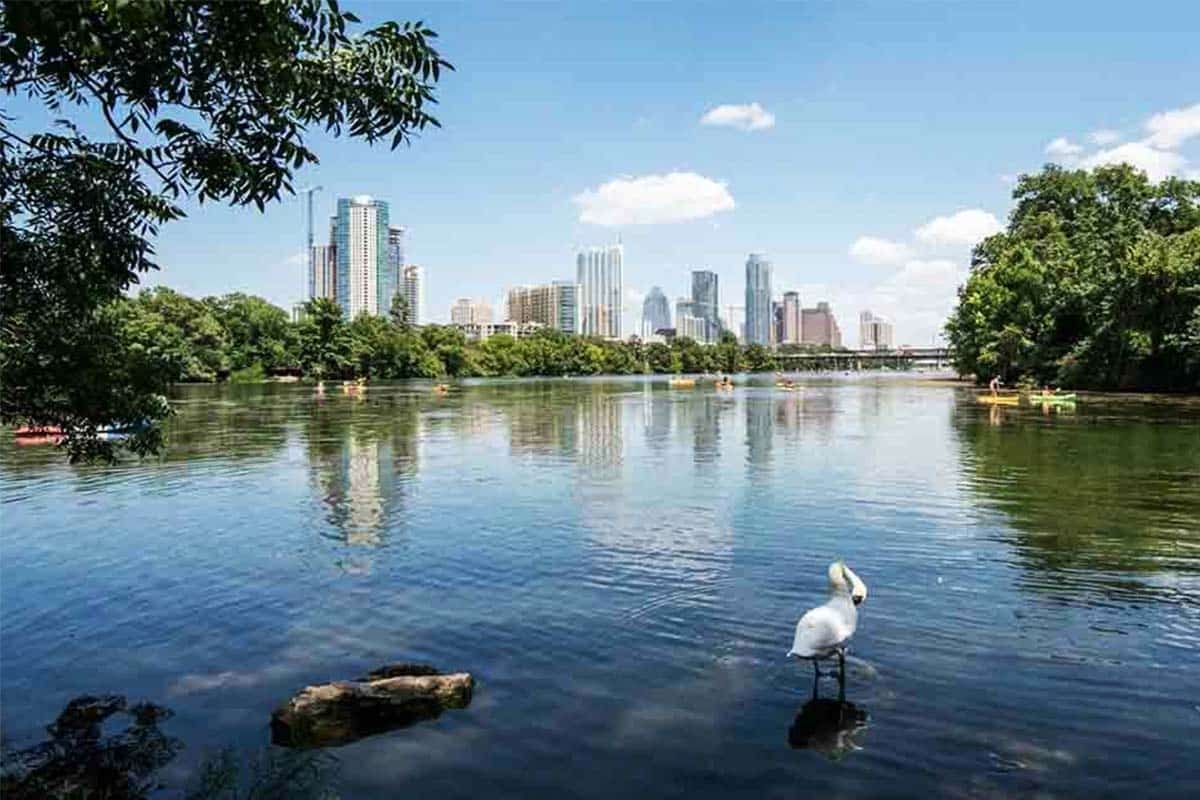 If your Airbnb host asks you to pretend not to be a guest during your stay, would you?

That’s the odd situation that confronted Josephine Avina last July when her family planned a short trip. But pretending not to be guests wasn’t the only thing the Airbnb host wanted the Avinas to do. She also expected them to be OK with living in the remnants of a bachelorette party held the night before. 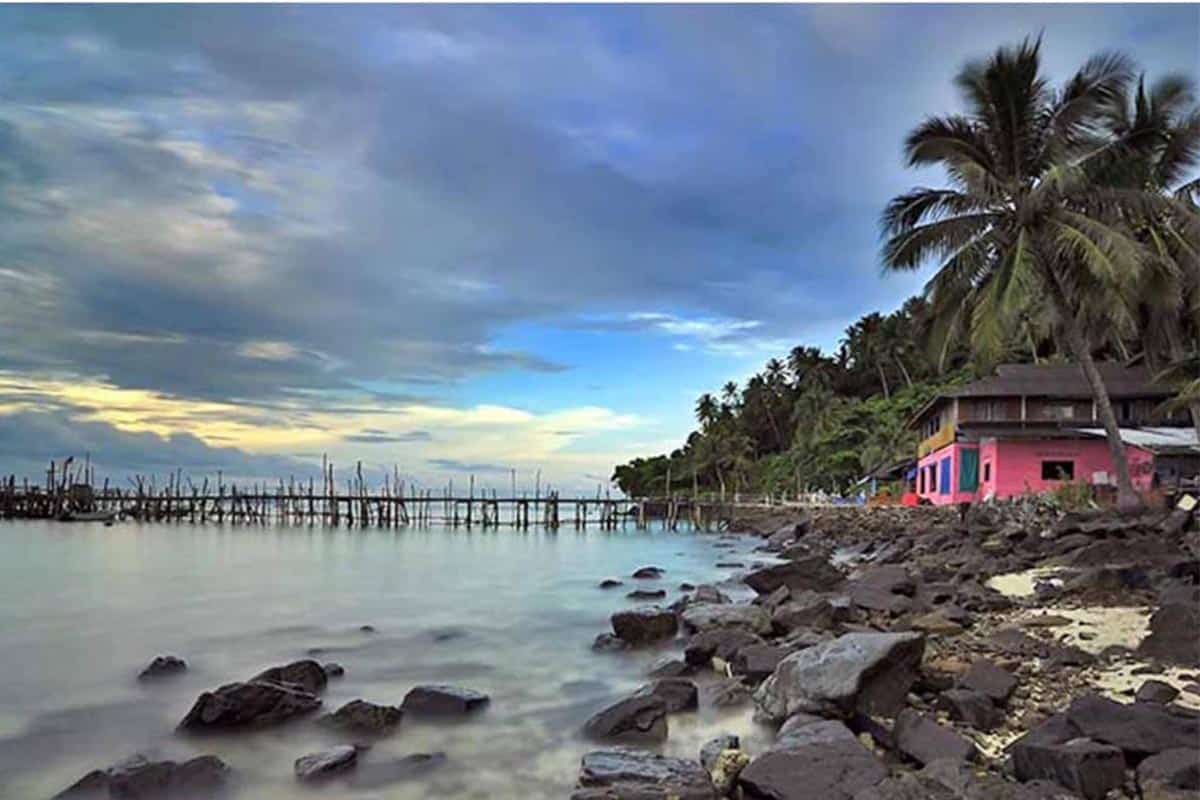 An Airbnb hacker spent a month in Malaysia using Laura Ward’s name, account, and stored credit card. Now, after a failed chargeback, Laura wants to know how this happened and why she’s being held responsible. 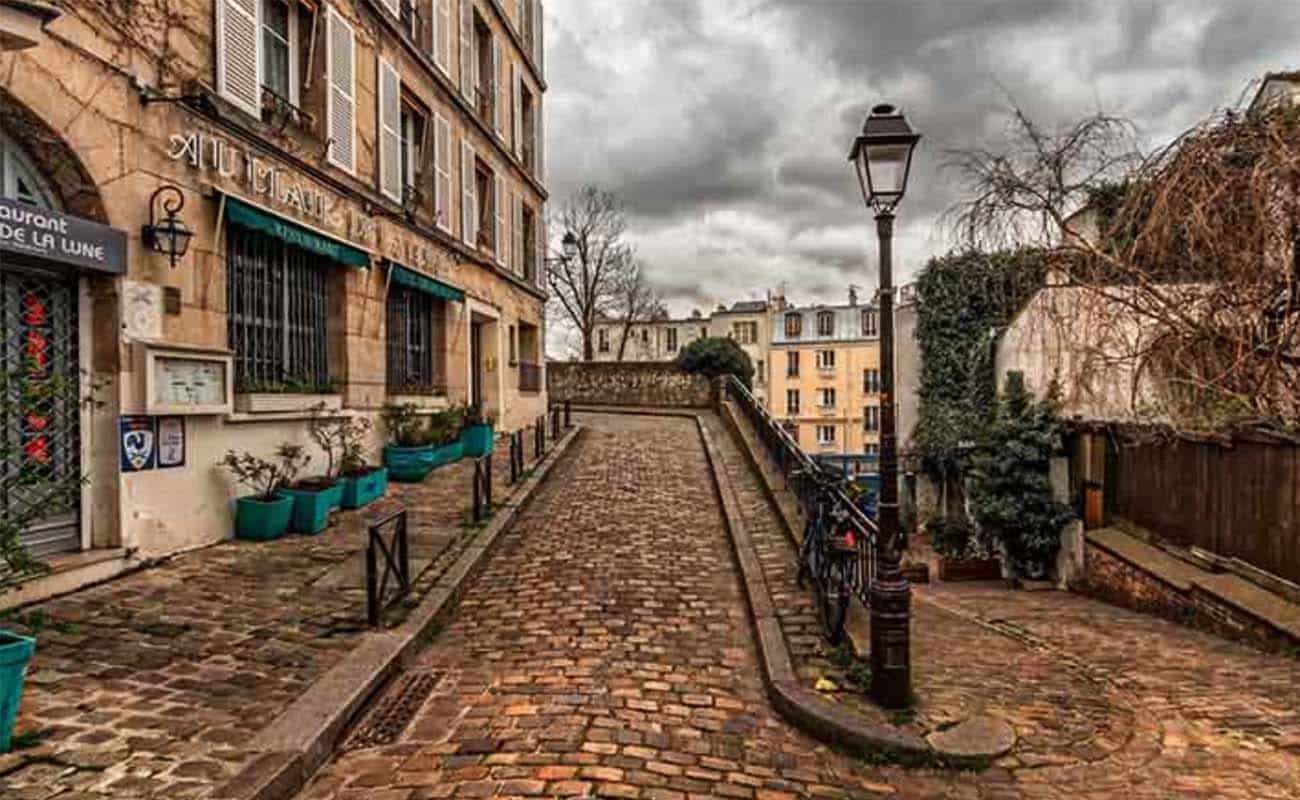 Mary Shaw was confident that she had done everything right while planning her trip to Paris. She had carefully selected what she thought was the perfect apartment for her family. But when Mary arrived in the French capital, she hated the Airbnb vacation rental so much that she knew they couldn’t stay.

Now Mary wants to know how she can get a refund from the unwilling Airbnb host. 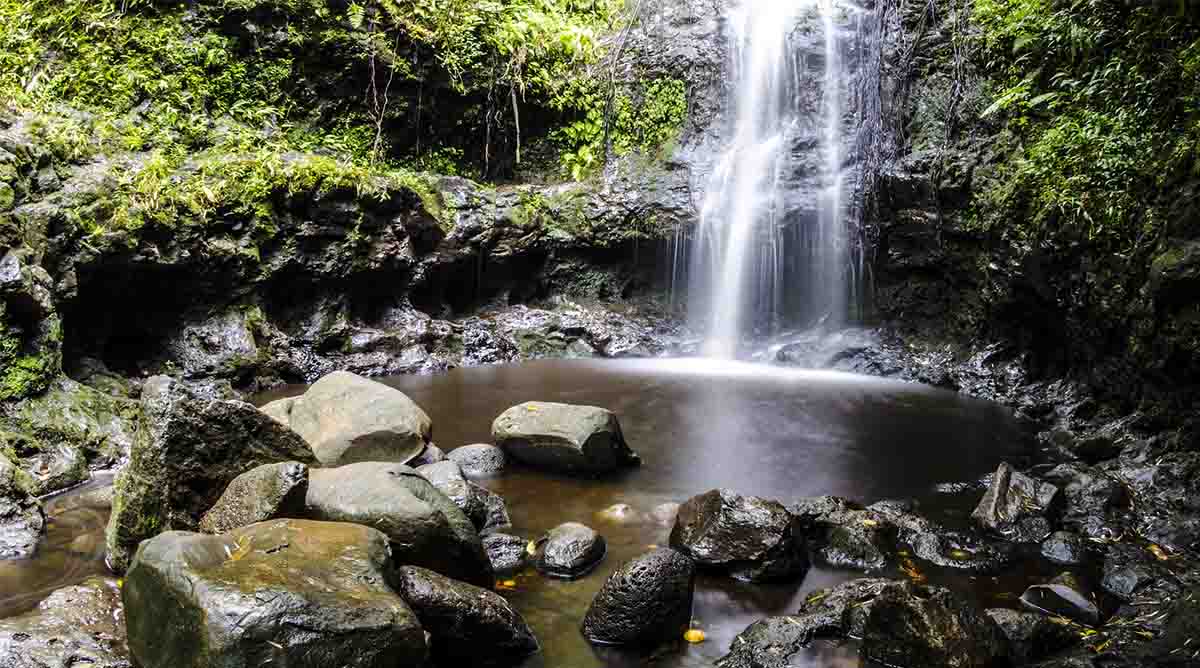 What if you don’t feel safe after you check into your next Airbnb rental? That’s the frightening situation that confronted Ericka Wilson and her sister during a short vacation to Puerto Rico. They didn’t expect luxury, but they did expect to be able to lock the front door. When that wasn’t possible, they wanted to hit the eject button and get a refund.

So why was the refund request for their three-hour stay rejected? That’s what the sisters want our advocacy team to find out.

Could you be falsely accused of causing damage to your next vacation rental — and be forced to pay for it?

Colleen McKenna is sure that the answer to that question is “yes.” She just returned from what she thought was a peaceful and uneventful stay in a rented condo in Hawaii. But the property manager says she and her husband caused significant damage to the vacation rental during a domestic disturbance. As a result, he charged her credit card for cleanup and repairs — several days after the couple’s departure.

Colleen says she has absolutely no idea what this man is talking about and believes it’s a scam. Now she’s asking our advocacy team to investigate. 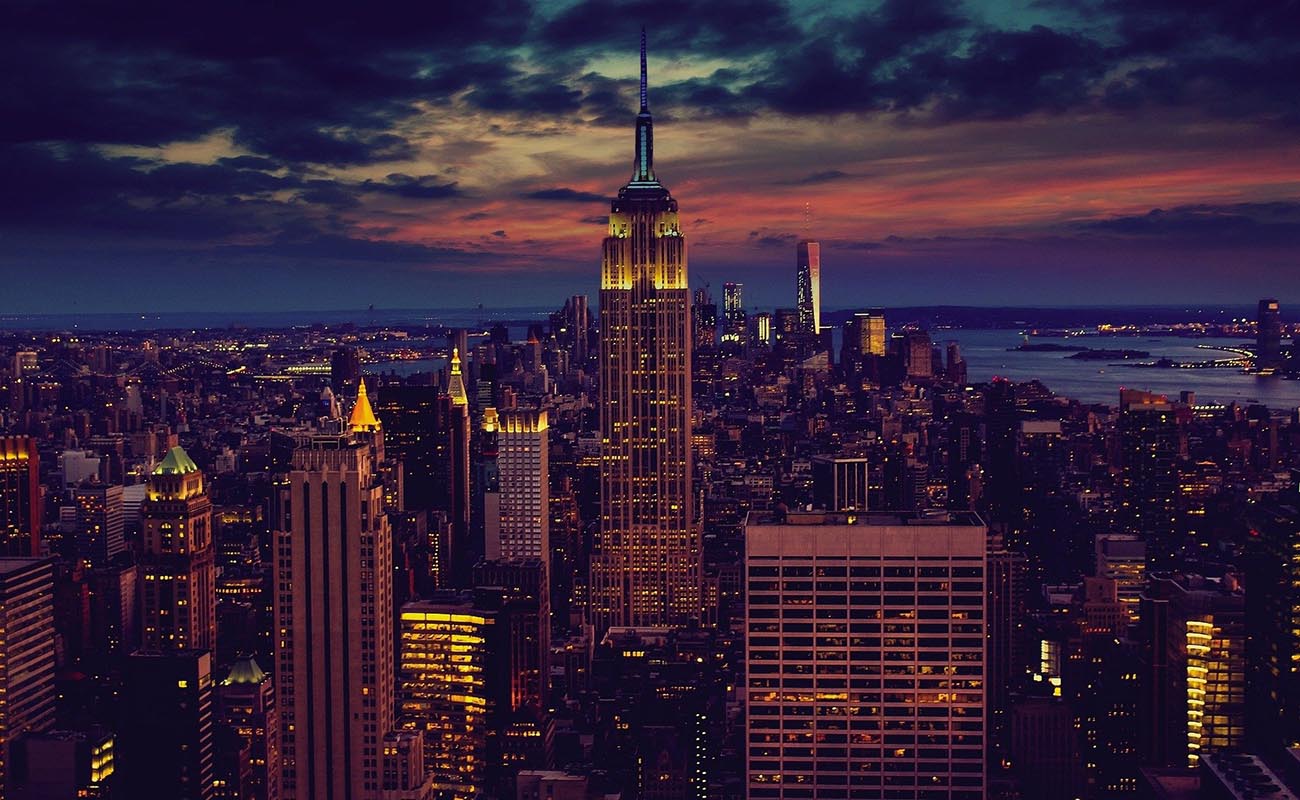 After a 12-hour flight from Israel to the U.S., college students Nadav and Odelia were eager to get settled. They grabbed their luggage and headed to the cute Vrbo in Queens, scheduled to be their home base for three months. But those plans quickly changed when they arrived at the vacation rental and shockingly found rats already settled there.

Then things went from bad to worse for the tired and bewildered United Nations interns. The Vrbo host refused to release them from the nearly $9,000 rental contract. Instead, he told the young ladies to go to a youth hostel while he evicted the rats from his vacation rental property.

Now, after several weeks of trying to reason with this Vrbo host, they’re asking for our team’s help. The college interns do not want to return to the basement-level apartment where the rats have been residing. But the owner claims they are in breach of contract, and he says he gets to keep the $9,000.

That definitely doesn’t sound right to the Consumer Rescue team. So can we fix this vacation rental fiasco? 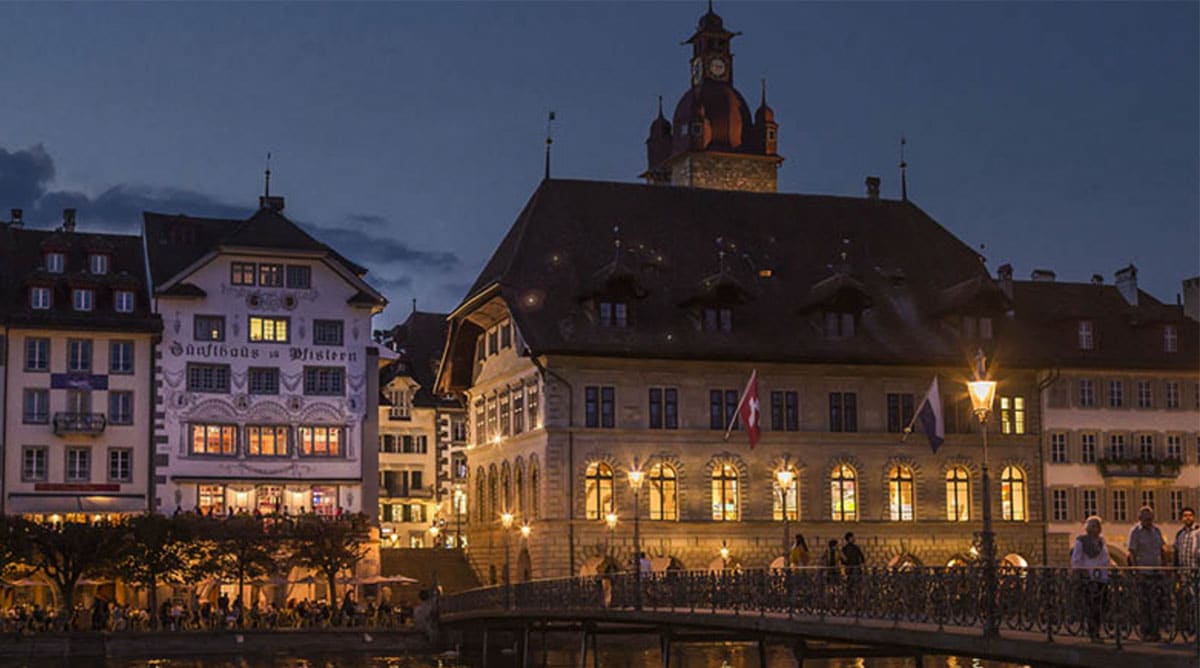 Franklin Wu had a most unusual experience with Vrbo after he prepaid $9,000 for a four-month apartment rental in Switzerland. Although Vrbo doesn’t allow shared vacation rentals, suddenly, in the middle of the night, the host made it clear she wasn’t leaving. So he did.

But then Vrbo gave him another shock —  the host could keep all his money.

Next Page »
Thanks for subscribing!