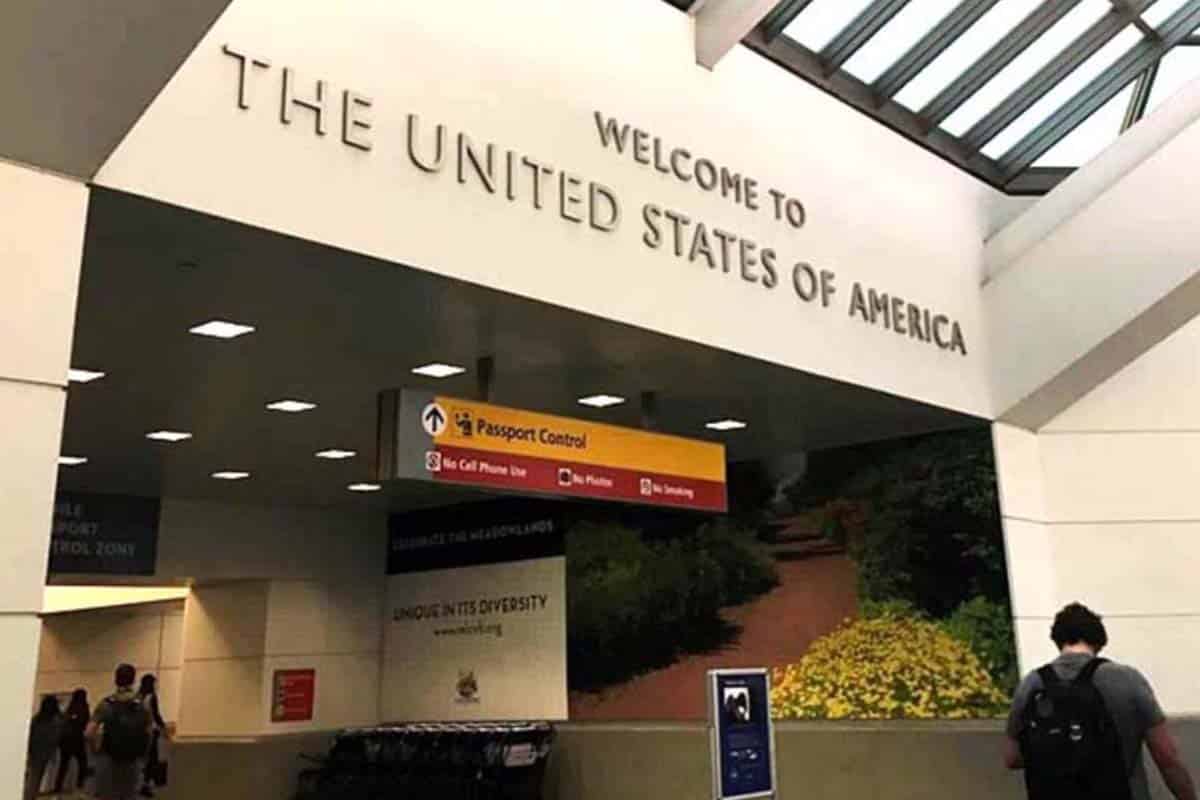 SSSS — behold the four letters that you don’t want to see on your boarding pass. If you find the Secondary Security Screening Selection — SSSS stamp on your ticket, you should know that the TSA agents will be treating you to an extra-special and in-depth security screening.

But who selects passengers for this additional form of screening? After Jo Freeman’s unpleasant, close encounter of the TSA kind, she wants to know.

Finding SSSS on her boarding pass

Jo says that on her flight home from a trip to Spain, American Airlines branded her ticket from JFK to Washington DC with the dreaded SSSS.

“The TSA agents took me for a full body scanner, where I stayed for a few minutes. Next followed a light patdown, then a full-body pat-down,” she recalled. “That full-body patdown was indeed overkill. So was the luggage search where I was told ‘don’t touch!’ even after the TSA agents were done searching my stuff.”

When Jo asked about her Secondary Security Screening Selection, she says the TSA agent told her that the airline had chosen her for the special treatment. And so, once home, Jo directed her anger at American Airlines. She sent her complaint letter straight to the CEO. And then, she contacted our advocacy team for additional guidance about the SSSS stamp.

“I want to know why American Airlines selected me to be a ‘house guest,’” Jo asked me. “This meant I spent over an hour being ‘searched’ by the TSA. At age 72, I don’t need this kind of strain. If I can’t prevent it, I may just not fly again.”

Is the SSSS stamp dictated by the TSA or by American Airlines?

While it may be true that American Airlines printed the SSSS on Jo’s boarding pass, it’s not correct to say that the airline picked her for the additional screening.

Although the SSSS passenger selection criteria remain somewhat mysterious, the airlines do not determine which travelers are selected.

The TSA’s Secure Flight Program, which was developed to combat terrorism in this post-9/11 world, determines who gets the SSSS stamp.

Secure Flight is a risk-based passenger prescreening program that enhances security by identifying low and high-risk passengers before they arrive at the airport by matching their names against trusted traveler lists and watchlists.

And, of course, citing security concerns, the TSA says it can’t reveal the specific factors that lead to a passenger being targeted for the SSSS stamp. But it appears that there are some traits common to passengers who are selected for this specialized attention.

SSSS designated travelers are often traveling on one-way tickets, purchase their flights at the last minute or are flying to unusual, high-risk (for terrorism) destinations. Other passengers report having similar names to persons who appear on watch lists.

The SSSS stamp can also show up completely randomly.

However, if you receive an SSSS stamp on your ticket more than once, you are likely on some watch list.

Jo says that she is not a frequent traveler and that this has never happened to her before. And after she made it onboard her flight, she began to think about what would have happened if this thorough search had caused her to miss her flight.

“Would I have any rights if that had happened? Would I have just been stuck in JFK?” she asked me. “Does TSA even care if you miss a flight?”

These airport security measures are meant to protect travelers and to prevent terrorism.

The mission of TSA’s Secure Flight Program is not to ensure that passengers make their flights. Its purpose is to make sure that no one is allowed onboard an aircraft that may be a safety risk.

And the Department of Transportation has no rule that would compel an airline to compensate a traveler for a missed flight in these circumstances. So if you needed another reason to get to the airport well in advance of your flight, this is it.

Preplanning for the SSSS experience

Travelers report that these extra-long screenings can last from 30 minutes to an hour. The TSA will examine and re-examine everything that you are carrying. And, as Jo reported, a full-body pat-down will likely occur.

American Airlines responded to Jo’s complaint about the SSSS stamp by explaining:

As you may know, federal legislation created a government agency, the Transportation Security Administration (TSA), which assumed civil aviation security functions and responsibilities, including passenger screening at the security checkpoints (departure gates). The airlines are therefore, no longer responsible for checkpoint screening as it is now handled by the TSA. Accordingly, the TSA is also responsible for reviewing and responding to all claims or complaints involving the security checkpoints, including the incident you have described.

American’s response did not assuage Jo’s concern about her possible SSSS branding on future flights.

Next step: File a complaint with DHS-TRIP

As Jo believed that she was unfairly targeted, I recommended that she file a complaint with The Department of Homeland Security Traveler Redress Inquiry Program (DHS-TRIP).

DHS TRIP is designed specifically to help travelers improve their travel experience and correct inaccuracies in government records that may contribute to difficulties when traveling. Security procedures and legal concerns mandate that we can neither confirm nor deny any information about you that may be within federal watch lists; we also cannot reveal any law enforcement-sensitive information.

Department of Homeland Security explaining the purpose of DHS-TRIP

As the above paragraph indicates, Jo will likely never know what triggered the SSSS stamp on her boarding pass. It may have been a random fluke — or maybe not. But by filing a formal inquiry with DHS TRIP, she hoped to get some clarity.

DHS-TRIP completed a thorough investigation of Jo’s complaint. Although the agency did not give her specific information — the response seemed to lean toward an error in Jo’s records.

DHS has researched and completed our review of your case. DHS TRIP can neither confirm nor deny any information about you which may be within federal watchlists or reveal any law enforcement sensitive information. However, we have made corrections to records that our inquiries determined were necessary, including, as appropriate, notations that may assist in avoiding incidents of misidentification.

I’m happy to report that Jo’s next trip was free of any special attention from TSA. And her boarding was free of the SSSS stamp. (Michelle Couch-Friedman, Consumer Rescue)