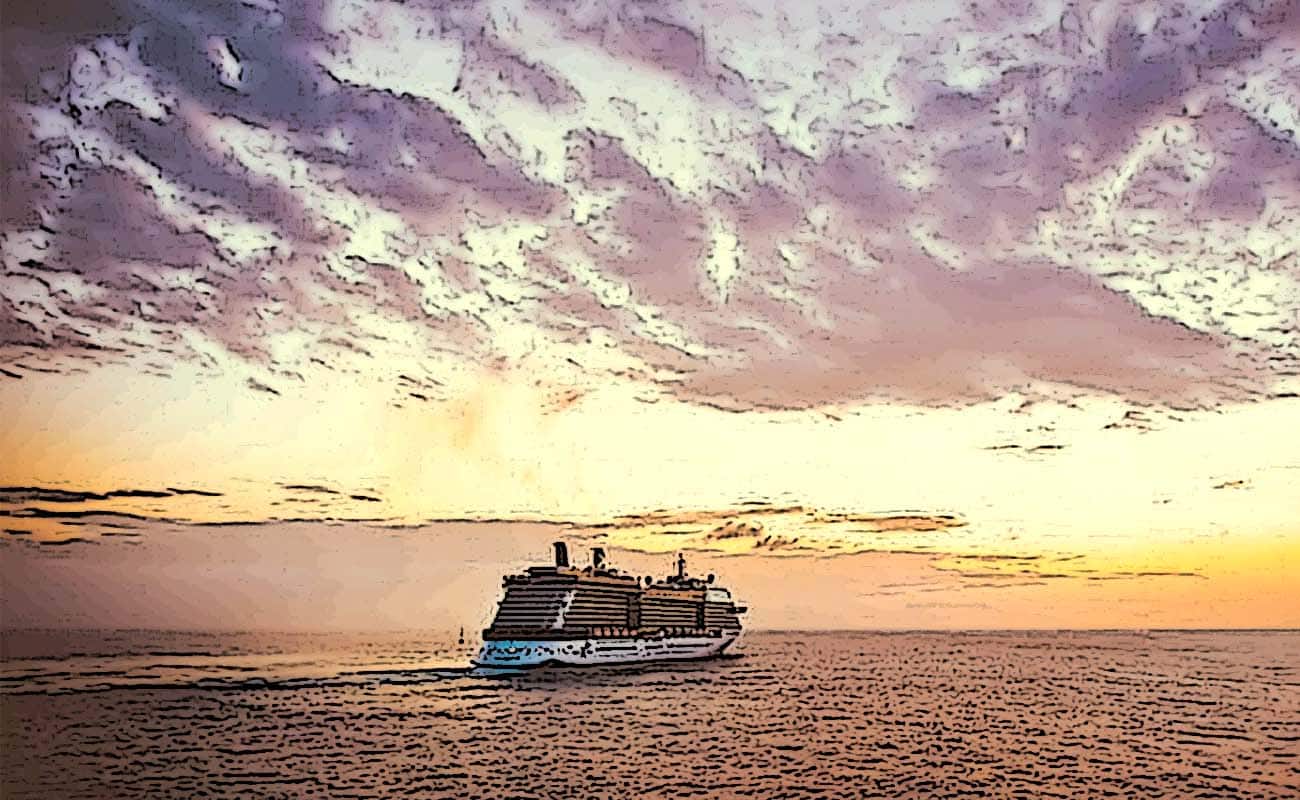 When Medicare beneficiaries Maureen Niland and her husband booked their last Holland America cruise, their thoughts were on new adventures — not medical insurance. But tragedy struck just hours after the ship left the port in Ft. Lauderdale. John Niland suffered a sudden cardiac arrest and died.

The Nilands’ story is a reminder that unexpected events can happen at any time — even on vacation. While it’s impossible to predict these situations, there are ways to reduce their financial impact. Having a good travel insurance policy with medical benefits in place can be a welcome relief in these traumatic situations.

The Nilands boarded Holland America’s Eurodam for a cruise through the Caribbean on a late January afternoon. That same evening, John Niland collapsed and was rushed to the ship’s medical center. Attempts to revive him were unsuccessful, and sadly he passed away.

“As I was leaving the ship, a Holland America employee handed me an invoice for medical services,” Maureen recalled. “Then Holland America charged $3,000 to my credit card.”

Maureen had just lost her husband. Maybe a sympathy card would have been a better offering as she left the cruise. A bill for medical services could have come later.

In shock by the awful turn of events of the day, Maureen took the bill, stuffed it in her pocketbook, and left the Eurodam.

Fact: Medicare does not cover medical treatment on a cruise

The couple had no travel insurance. They had boarded the cruise, assuming that Medicare would provide medical insurance coverage. Under that assumption, Maureen soon submitted a claim for reimbursement.

That’s where she hit a giant roadblock.

Unfortunately, the couple had not checked whether their Medicare policy provided coverage for the cruise.

In fact, there are quite limited circumstances that will allow for Medicare coverage during a cruise.

Consumer alert: Medical treatment on a cruise is expensive

So, if you choose to cruise with Medicare as your medical insurance, beware. If you fall ill — or worse — during your cruise, in most cases, you are on the financial hook for medical treatment.

And make no mistake, medical treatment onboard a cruise is quite expensive. During the pandemic, many passengers found this out when they became quarantined in the medical units of their cruise ships.

The cruise passengers who did not have travel insurance were in for quite a shock.

Over the years, our team has received many requests for help to erase or negotiate lower cruise ship medical fees after the fact.  It’s important to be aware that no cruise line is willing to bargain its services once rendered.

FYI: It’s not just Medicare that freezes coverage during your journey outside the United States. Most US-based insurance policies provide limited to no coverage for medical treatment outside of our borders.

So, unless you don’t mind the possibility of a sky-high medical bill onboard your next international vacation, it’s critical to have a valid medical insurance policy in place (See: Hurt on vacation? Don’t make this travel insurance mistake).

Where exactly was this cruise ship during this event?

After reviewing all of the Medicare information, I thought there was still hope for Maureen’s claim.

“The scheduled departure time was 4. My husband was at the infirmary by 9:30,” Maureen told me. “…cutting it close, aren’t we!”

Yes. That certainly is cutting it close, but still within the six hours from departure time allowed for Medicare coverage on this cruise.

Maureen’s claim had been turned down because there is an alternative procedure to file a cruise-related Medicare claim. These claims must go through the passenger’s home state’s office of the Centers for Medicare and Medicaid Services.

After Maureen filed the claim through the correct office, it still wasn’t smooth sailing. Medicare requested medical procedure codes from Holland America. The cruise line responded by explaining that they do not use procedure codes and aren’t required to do so. And round and round, the claim continued.

A sad lesson learned and a warning for Medicare subscribers

Suddenly, though, Maureen’s Medicare struggle came to a welcome end.

She had also filed a claim with her secondary insurance company. And, although that company initially told her it would not cover her husband’s treatment, it did. By surprise, a check for the entire requested reimbursement arrived five months after this terrible situation began.

Maureen was more than happy to abandon her fight with Medicare and close this sad chapter of her life.

She ended our time together by sending this warning to our readers:

The lesson learned for me was how difficult and nearly impossible Medicare can make things! From no coverage on foreign soil to no coverage if “procedure codes” are not used.
These are some things that travelers need to know….

Our advocacy files are filled with pleas for help from travelers who found out too late that their insurance would not cover illnesses and accidents abroad. Don’t let this happen to you. Before you head off on your next adventure, make sure that you’re covered for the unexpected. You can compare and contrast various travel insurance policies on a site such as InsureMyTrip.

All Medicare subscribers should check their individual policies before traveling outside the United States by air, land, or sea.  Your local SHIP (State Health Insurance Assistance Program) office can provide all the clarity you need about your Medicare coverage. (Michelle Couch-Friedman, Consumer Rescue)

Before you go: Check out our special features columnist Abe Wischnia’s series on Medicare-related issues.