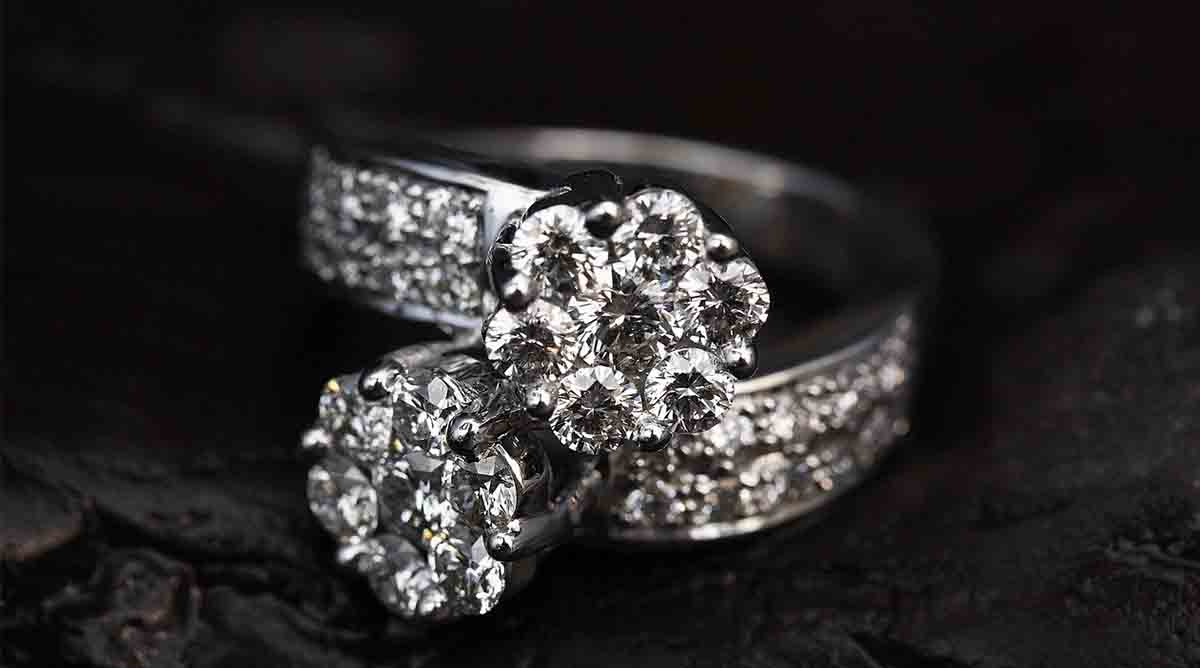 Traveling with $158,000 worth of anything is a risky endeavor. Rose Cohen found out just how risky when all her high-value jewelry went missing during her recent JetBlue flight.

She believes an organized crime ring targeted her, ultimately forcing her to gate-check the bag that contained the jewelry. Her theory? This move allowed the thieves to help themselves to her gems before the flight even took off.

Now she wants to know who is going to pay for her loss.

Rose’s tale is a cautionary one for anyone who regularly travels with high-value items. If you’re flying with expensive property and assuming the carrier will cover your valuables if something goes wrong, you’re in for a shock.

Last spring, Rose, her little dog, and her daughter were on their way from Palm Beach, Fla., to JFK. They checked in for their JetBlue flight with plenty of time to make it through security.

Rose says she was navigating the airport in a wheelchair with her puppy and carry-on bag on her lap.

She describes what was in that bag:

Well, I had a 5-carat diamond marquise engagement ring w/ 2 baguettes set in platinum and a 3.5-carat wedding band containing baguettes and round diamonds in white gold. The combined value was $158,000. I also had some other miscellaneous jewelry and some dog food in that bag.

The family breezed through security and arrived at the gate with no problems.

As they sat waiting for the flight to board, Rose clutched her carry-on that contained the $158,000 in jewelry — and the dog food, too.

She had no idea that an employee was about to separate her from that bag.

Jetblue: You can’t carry this bag on the flight

As Rose was traveling in a wheelchair, she was one of the first passengers to be called for boarding. She didn’t expect any problems, but that expectation soon changed.

Then as I boarded the plane, a JetBlue baggage handler came out of the side door. He grabbed my carry-on and said there was no room in the overhead compartment. He handed my daughter a claim ticket, and left with my bag.

FYI: If you’ve got $158,000 in jewelry in a bag and someone grabs it, it’s time to speak up. Do not allow anyone to walk away with your valuable items. Don’t be shy!

Unfortunately, Rose says she didn’t speak up. She allowed the employee to disappear with the bag and all of her jewelry.

Rose and her daughter boarded the plane and flew to JFK. Upon arrival, her carry-on was waiting for her at the gate.

She says she didn’t notice for hours that the bag no longer contained its valuable contents.

Sidenote: If you realize that you left tons of costly jewelry in a bag that you gate-checked, take a look inside that bag as soon as you get it back. Waiting for hours to check on your valuables is unwise.

The dog food was there — but the jewelry was gone.

“All my jewelry went missing during this flight!”

A little while after arriving home, Cohen started to unpack.

When I was going through my clothing, I noticed my cosmetics bag that had contained the jewelry was missing. I called my daughter, who immediately came to my home to help me calm down and stop hyperventilating. She called JetBlue and reported the theft, and filed a claim.

Calming down slightly after her daughter made the report, Rose was in for a bigger shock the next day.

That’s when JetBlue responded to her complaint and rejected it.

“The agent told me that JetBlue is not responsible for missing jewelry or lost items on flights,” Rose recalled. “He offered me a $300 voucher for my inconvenience.”

The offer only made her angrier.

JetBlue reiterated that it wasn’t responsible for the missing jewelry that she had lost during her flight.

Filing a police report over the missing diamonds

Rose’s next step was to file a police report with the Palm Beach police department — the last place she had seen her jewelry.

The police in Palm Beach took Cohen’s report. But despite her daily calls for updates on the investigation, her jewelry remained missing months after the flight.

“I asked them to go to pawn shops and review videotape at the airport,” Rose lamented. “They didn’t do any of that. This is awful.”

In frustration, Cohen then filed a request for help to our advocacy team. On her intake form, she offered a theory that a wide criminal theft ring was operating at JetBlue.

I need help! I believe they targeted me throughout the airport. It wouldn’t be too hard to imagine that at security, they alerted the rest of the team that a lady with a little dog on her lap in a wheelchair has lots of jewelry in her bag.

So I want to see these people investigated. Primarily, look at the baggage handler who took my bag without suggesting that I remove anything of personal value. That makes this robbery look all the more like an organized crime. BTW, my neighbor told me that her sister just returned from Arizona on JetBlue, and they stole a $700 pair of Chanel shoes from her. She didn’t even bother filing a complaint.

Unfortunately, as soon as I read Rose’s complaint, I knew that there was no way we could successfully mediate her case.

The contract of carriage for JetBlue — and every other domestic airline I’m familiar with — excludes the airline from liability for luxury items. In fact, the airlines specifically warn passengers not to pack high-value items in any checked bags.

And jewelry is just one of many unusual items that JetBlue will not be held responsible for, should you decide to travel with and check these items. (FYI — don’t pack your diamond rings or your deer antlers either! Who knew?)

In the case of domestic transportation, if any valuable items of the type described in this paragraph are lost, damaged, or delayed, Passenger will not be entitled to any reimbursement or compensation from the carrier, whether or not a limited liability release has been signed by Passenger. (JetBlue Contract of carriage, checked luggage liability limitations)

As I was preparing to give Rose the bad news and offer some guidance about filing an insurance claim, I re-read her complaint.

That’s when her tale became even darker.

“I can’t file an insurance claim because I don’t have a current rider for the jewelry,” Rose explained. “The limit that the insurance will cover is $1,000.”

And now, I had no further guidance to offer.

Traveling with $158,000 of uninsured jewelry and handing it off to a stranger at the gate is a gamble no one should take.

I had to break the news to Rose that this was not a case we could successfully resolve. There was no way that I could bring her unsupported accusations to JetBlue. And as a consumer advocacy team, we do not have the resources to investigate possible crimes.

We are not able to investigate crimes. The police departments that you have involved in your complaint do have the capacity to investigate.

From a consumer advocacy team’s point of view, there isn’t anything that we could do in this case. There are very low limits concerning what the airlines are liable for if your checked personal belongings go missing during a flight. In fact, most airlines, including JetBlue, put this information in the contract of carriage. These terms and conditions exclude jewelry and other luxury items from airline liability. You must always keep these items with you during your flight. I can only recommend that you continue to work with the authorities and with your personal insurance company. Our team would not be able to interfere in that investigation.

Although we can’t help Rose, we hope that by telling her story, we’ll stop someone else from making the same mistake.

If you’re a person who insists on traveling with your jewelry, here are some things to keep in mind before your next flight.

What to do if your jewelry goes missing on your flight

Here’s what you need to do immediately if you discover your jewelry has gone missing during your next flight.