Skip to content
Home >> Travel Troubles >> You should not file a $16,000 damaged luggage claim. This is why 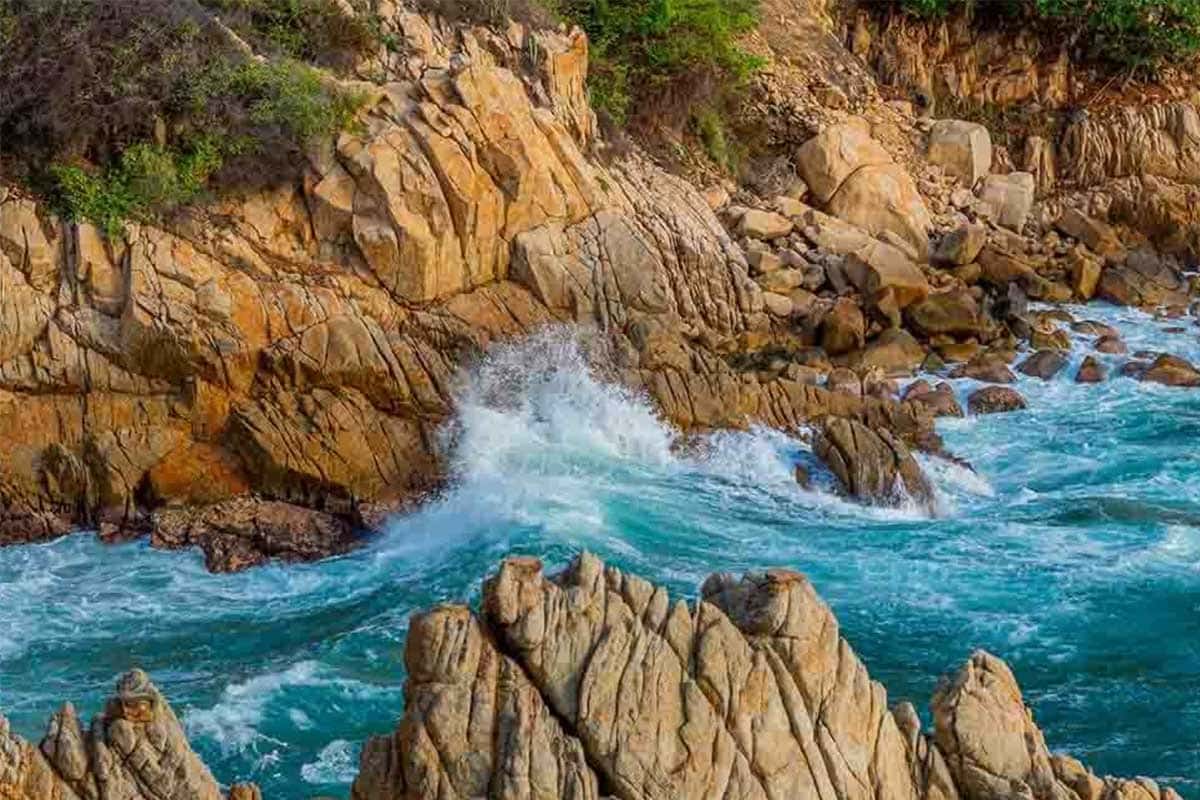 After a flight from Mexico, Lynda Lebrock discovered that unidentified  “goo” had damaged all three pieces of her luggage. She filed a claim and hoped the airline would quickly pay — all $16,000 of it.

As you probably guessed, things didn’t work out the way she hoped. The sky-high damaged luggage claim was swiftly rejected almost in its entirety. Now she’s asking our advocacy team for help. But can we?

Lynda’s case is an example of how placing an unrealistic value on your damaged luggage claim can end poorly. It’s also a reminder to document the damage to your bags and request reasonable compensation keeping in mind airline and insurance liability limitations.

“My luggage came back from Mexico in some type of oily substance. I didn’t know if it was toxic, ” Lynda explained. “And not knowing whether this substance was toxic, I threw everything out.”

Lynda was under the impression that the airline would reimburse her for all of the discarded items — sight unseen.

This goo ruined everything — my luggage and contents. I filed a claim with the airline, but they offered me just $45 for dry cleaning. I also filed a claim with RoamRight and they denied the claim because I didn’t save the luggage nor the items. But who was going to pay for possible medical bills or to decontaminate my house if we got ill?

When Lynda’s plea for help landed in my inbox my eyes immediately zoomed in on the $16,000 listed on the request. I was sure that the value on the damaged luggage claim must be a typo. I pointed it out to Lynda and asked for clarification.

She quickly responded that it was not a typo. Her estimated value of the items that she had tossed in the garbage can was $16,000. But she assured me that she had taken pictures of the damages and had receipts for the items.

Soon Lynda had gathered all her receipts and sent them to me. Now that she had taken a closer look, she amended her compensation expectations to “around $8,000.”

But there were multiple problems with Lynda’s astronomical damaged luggage claim.

Because Lynda was traveling from Mexico, the Montreal Convention rules apply for the international flight. Under this regulation, the maximum that a passenger can expect for reimbursement for lost or damaged bags is currently around $1,780.

The Department of Transportation explains the airlines’ liability limitations on international flights:

For most INTERNATIONAL flights, a treaty called the Montreal Convention applies to the carriage of baggage.  The maximum baggage liability for flights covered by the Montreal Convention is currently 1,288 Special Drawing Rights (approximately $1,780.00 US).  This is the most that airlines must pay a passenger for a lost, damaged, or delayed bag.  Airlines are free to pay more than the limit, but are not required to do so.

From the Department of Transportation

Tossing the ruined suitcases in the garbage can

But if you’re claiming an airline damaged your luggage and the items inside your bags, you must provide proof. Both the airline and the insurance company will want evidence of the damage. Otherwise, you won’t qualify for any compensation.

By throwing away all of her items, Lynda had thrown away the physical proof of the damage.

The fact that she had tossed her ruined bags into a garbage can was a giant problem.

Unfortunately, we’ve encountered other consumers who have thrown away critical evidence to their cases, too. Like George Paddock. He believed bed bugs had infested his belongings during his hotel stay. He immediately threw $3,000 worth of belongings in a trash can along the side of the road. The hotel rejected his reimbursement request when Orkin certified that the room contained no bedbugs.

To be clear, it’s never wise to toss away high-valued evidence until you’ve confirmed the problem and documented it. That is unless you don’t mind losing those items without a promise of reimbursement.

Photos of the damage to the suitcases and items

But back to Lynda’s case. I wanted to see the photos that she had taken of the damaged bags. I thought that the airline or insurance company might be willing to provide some type of reimbursement — if the photos supported the claim.

I wasn’t even sure what I was looking at in some of the photographs.

I explained to Lynda that these photos were not going to help her case. In fact, I thought that they hurt her case. These photos are dark, blurry and they show her suitcases inside what appears to be her closet. Her evidence contradicts the claim that she threw all the damaged luggage away to avoid contaminating her home.

What went wrong with this insurance claim?

First, Lynda placed an unreasonably high value on her baggage reimbursement request. RoamRight places a maximum limit on her trip insurance policy of $2,500 per person — per trip (not per bag). The $16,000 figure likely set off alarm bells with the insurance company and caused it to closely analyze the claim. And unfortunately for Lynda, she had no proof of the damage to her luggage. Providing receipts does not give proof that an airline ruined the items. And it’s really not clear what the pictures Lynda offered are showing.

If you discover that an airline damaged your belongings, you should not leave the airport until you make a claim. In this case, Lynda should have snapped her photos inside the well-lit airport. She could have then left the luggage in the claims department if she was concerned about contamination. Lynda should also have photographed each damaged high-ticket item.

Our advocacy team could not help Lynda because she made too many missteps in her efforts to obtain reimbursement for her damaged belongings. Her initial, incredibly high request probably tainted her claim from the start. And the pictures that she provided did not document any damage.

In the end, this case is a study of what not to do if you find that airline “goo” has damaged your baggage.

How to get your damaged luggage claim approved

If your luggage arrives damaged, here are some things to keep in mind before you make a claim.

*For more helpful tips, don’t forget to check out Consumer Rescue’s ultimate guide: What to do before and after an airline loses your luggage.