Skip to content
Home >> Travel Troubles >> You should not buy two one-way airline tickets to save money. Here’s why 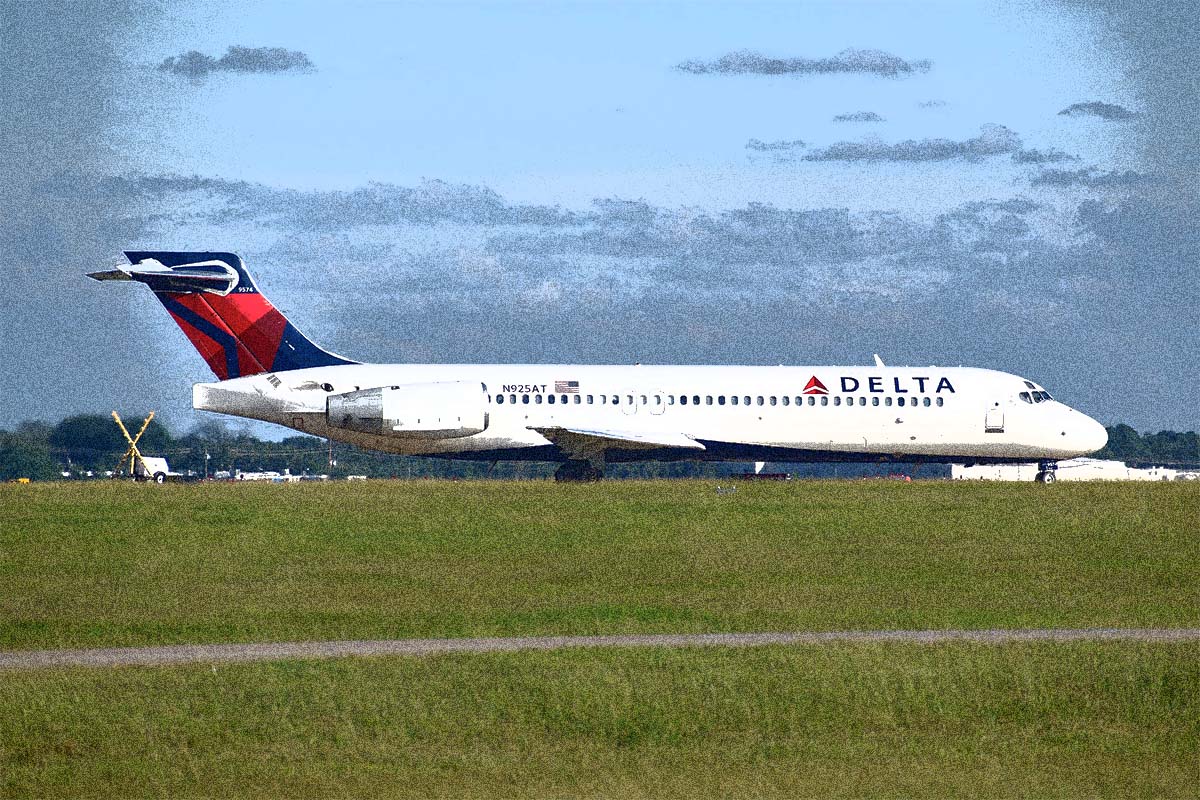 Airline passengers can sometimes save money by booking two one-way tickets instead of a round-trip flight. But Sharon Sanborn found out the hard way that there’s a downside to this practice.

Now she wants to know if our team can do anything to fix the financial headache in which she’s landed.

Sharon’s case serves a warning to all airline passengers who knowingly (and sometimes unknowingly) buy one-way tickets to save a little money. It’s a gamble those travelers may end up losing.

Trying to save money on this trip

“I bought two one-way tickets for my granddaughter to fly to Colorado. One ticket was on Delta with the return on United Airlines a week later,” Sharon recalled. “But Delta canceled the outbound flight entirely, so my granddaughter could not get to Colorado Springs. Delta refunded the canceled flight, and I want United Airlines to give me a refund for the return ticket.”

Of course, when an airline cancels your flight, it’s perfectly reasonable to expect a refund for that flight. The Department of Transportation requires the airline to return your money if you choose not to fly after an airline-inspired cancellation.

But there were multiple complications with Sharon’s request for the United Airlines refund.

First, she purchased her granddaughter’s trip through Travelocity. In doing so, she immediately added a layer of difficulty to any issues that she encountered with the reservation. Booking directly with the airlines will always make any problems you may encounter with your ticket easier to fix.

“We combined two one-way airline tickets to get the best deal.”

But the way Travelocity confirmed Sharon’s reservation could give an infrequent traveler the impression of having purchased a single, contiguous ticket. That would mean that if one part were to be canceled by the airline, the entire trip could be refunded.

However, at the bottom of the reservation, Travelocity spells out the terms of the ticket and clarifies:

We have combined two one-way tickets to get the best deal. If you need to make changes or cancel, you’ll need to do it twice — once for each one-way ticket.

What Travelocity doesn’t explicitly say is that if the traveler needs to cancel this nonrefundable ticket, two cancellation fees will apply. And if an airline cancels one of the flights, there is no policy or protection that would force the second carrier to refund the unrelated one-way ticket.

If Sharon had purchased this ticket as a round-trip flight, she would have qualified for a full refund. Because she didn’t, she only received a refund for the canceled Delta flight. That stuck her with the non-refundable basic economy return ticket.

In the end, we couldn’t help Sharon recoup her losses. Unfortunately, the way she purchased this itinerary through Travelocity made it impossible.

Why you should avoid buying two one-way airline tickets

You may find savings by booking two one-way airline tickets. However, before doing so, you should weigh the cost and benefits against the potential loss that could result.