Skip to content
Home >> Travel Troubles >> You should never skip parts of your flight, this is why 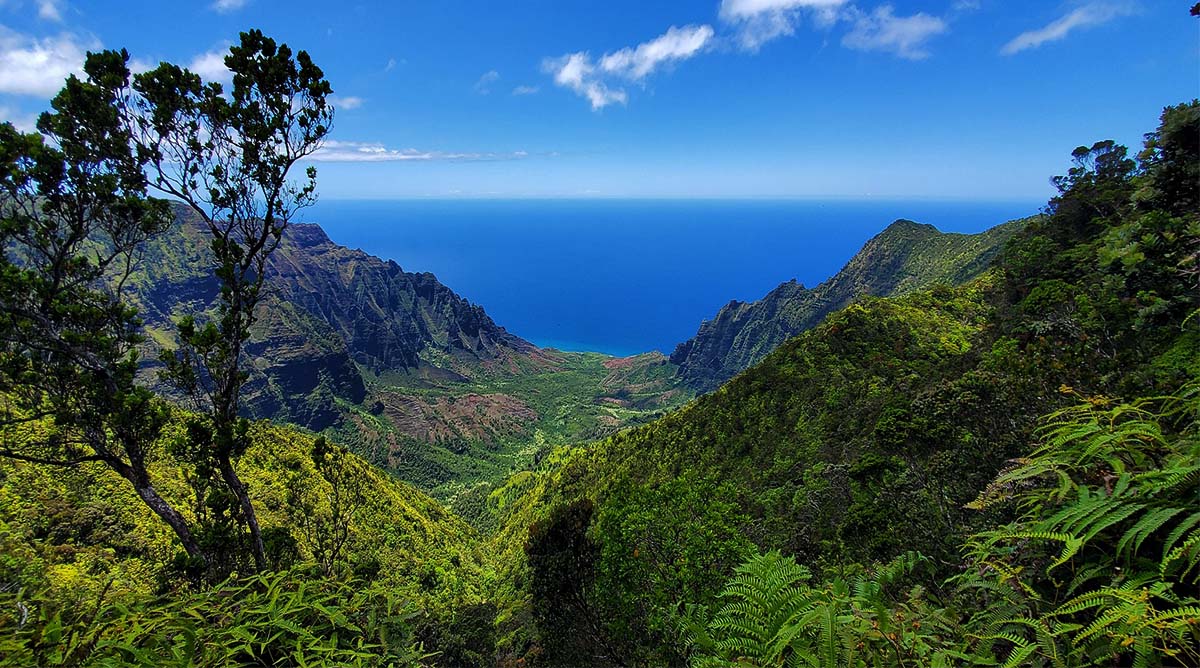 What happens if you skip parts of your flight? Charlie Williams can tell you from experience — nothing good.

On the way to their Hawaiian getaway, Charlie and his wife missed their connection to the islands. Hawaiian Airlines moved the couple to the next available flight. But the duo decided to skip that flight and booked a more convenient one — without informing the airline.

Skipping the part of their flight itinerary scheduled to take them to Hawaii created an instant travel fiasco that cost Charlie over $1,200. However, the duo wouldn’t find out anything was wrong until they tried to fly home.

That’s when they discovered Hawaiian Airlines had canceled their return flight and voided their tickets.

Charlie wants to know how he can get his money back. Unfortunately, he’s not going to like the answer.

This story is a simple but critical lesson for air travelers: Never skip parts of your flight itinerary. If you do, your airline carrier will likely cancel the rest of your ticket, too, — no refund included.

Bad idea: “We’ll just skip this part of our flight.”

Charlie contacted our advocacy team in hopes we could recoup the $1,200 that he spent on new tickets to get home from Maui. He was convinced that Hawaiian Airlines had canceled his return flight in error. Additionally, he wanted the airline to provide “two free round-trip flights to Maui” as extra compensation for his trouble.

“We had a delay on our flight from Denver to San Francisco. The plane needed de-icing,” Charlie recalled. “We landed in San Francisco five minutes late. Our connecting Hawaiian Airlines flight had already closed by the time we got there. Hawaiian Airlines issued us two tickets for the next morning’s 10:00 flight.”

If that were the whole story, the only annoyance that Charlie would have experienced would have been the one missed evening in Hawaii.

Charlie went on to describe that “someone” at Hawaiian Airlines gave him the (bad) advice to skip that part of the flight.  He says the employee told him they should try to take a flight later that day on a different airline.

Taking the advice from the unknown employee, Charlie purchased two tickets on another carrier. Soon the couple was on their way to the islands. They went on to enjoy a week on Maui completely unaware that anything was amiss with their return flight.

But there was a big problem with their return flight — a really big problem.

They didn’t have one.

Fact: Skip parts of your flight, and the rest of your ticket will become void.

Twenty-four hours before their scheduled trip home, Charlie attempted to check-in. That’s when he discovered Hawaiian Airlines had canceled their flight.

Charlie immediately called CheapTickets, the agency that they used to book their vacation package. The agent informed Charlie that the airline had canceled the tickets a week prior. There would be no refund or credit available.

The news stunned Charlie and his wife.

Having no other choice, the couple purchased new one-way tickets back to the mainland.

Back at home, Charlie began his attempts to retrieve his money from Hawaiian Airlines. He was sure the airline had canceled his tickets in error and that the airline was profiting from its own mistake. Unfortunately, he had not read Consumer Rescue’s guide on self-advocacy before he began his appeal to the airline.

Of course, it’s natural to be angry when you think that a company has taken advantage of you. However, the complaint tactics that Charlie took did not help his case. In his letters to Hawaiian Airlines, he demanded reimbursement for the cost of the return flight and new tickets to Hawaii. He wanted the airline to make up for his wasted time and irritation.

Charlie was still unaware that his decision to skip the part of his flight from the mainland to Maui had triggered the cancellation of his onward tickets.

His language, at times, was a bit salty, and although he redacted the full curse words in his letters, the message was clear.

Our advocacy team never recommends this type of tactic as it usually alienates the consumer from the company from which they are hoping to garner empathy. As could be predicted, Hawaiian Airlines did not respond favorably to Charlie’s complaint.

However, in this case, the facts were not on his side. So I suspect that even if he had written the most eloquent letter to Hawaiian Airlines, he would not have received his desired resolution.

Skipping parts of your flight itinerary is forbidden on every airline

When I reviewed Charlie’s paper trail, one thing was immediately apparent: Charlie and his wife were “no-shows” for their flight to Hawaii. They had accepted a rebooking for their missed connection but then skipped that flight. They headed to Maui without notifying the airline or clarifying what would happen with the rest of their ticket on Hawaiian Airlines.

When Charlie and his wife took that new flight to Hawaii, they had skipped the outbound portion of their rescheduled Hawaiian Airlines flight. Once the airline deemed the couple as no-shows, it automatically canceled the return portion of their itinerary. Being a no-show for a flight always results in the rest of the ticket being voided and no refund for the passenger.

The Hawaiian Airlines’ contract of carriage explains that Flight coupons must be used “in the order in which they were issued.” And:

This Hawaiian Airlines policy is not unusual.  In fact, in today’s world of travel, it is standard. Every major airline has similar language in its terms and conditions. If you skip or miss any leg of your itinerary, don’t expect the rest of your ticket to remain valid. It won’t.

It is unfortunate that “someone” gave Charlie poor advice to skip a portion of the flight. But he says he’s learned a harsh lesson and will never be caught in this type of expensive flight fiasco again.

Why you should never skip any part of your flight itinerary