Skip to content
Home >> Ultimate Guides for Consumers >> You can get banned from Facebook — permanently. This is how 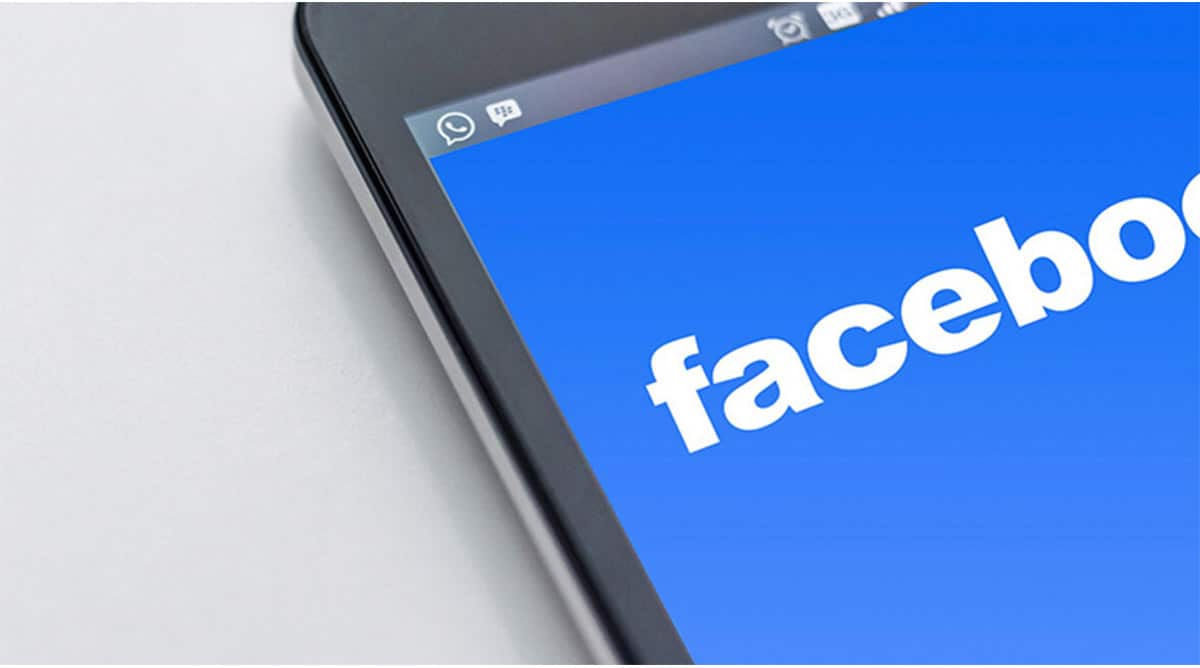 Jason Birch found this out the hard way. The social media giant won’t tell him why he’s permanently banished, but Birch thinks he knows where he went wrong. He says he’s learned from his “little” mistake and would like Facebook to lift the ban and accept his apology. And he’s not prepared to take no for an answer.

We know from the plethora of requests for help that Consumer Rescue receives each week about locked accounts that Facebook is more willing than ever to ban users who don’t follow their rules.

These former Facebookers who contact our team all want the same thing: to reclaim their accounts and return to the popular virtual community. Unfortunately for them, this goal may be impossible. So it’s crucial that users acquaint themselves with Facebook’s community standards — before they end up on the outside looking in. Because, as we know, no one is immune to a Facebook banishment — not even a former President of the United States.

“After a concert, I logged onto Facebook and was talking to a friend,” Jason recalled. “I was on my laptop, and I accidentally sent a partial nude photo. A few minutes later, I received an alert that Facebook blocked me.”

From that moment last summer, Jason has been on an aggressive crusade to get his Facebook account reactivated.

He has sent numerous emails to the Facebook team asking, then begging, them to forgive him and reactivate his account. He insists that uploading the “partial nude” was a mistake and he thought Facebook Messenger was private.

Throughout the next several months, Jason continued to send a steady stream of emails to the Facebook team.

The Facebook Team did not respond in the way Jason hoped.

Although initially, Jason’s paper trail shows what appears to be auto-generated responses to his pleas, Facebook soon sent a definitive answer.

We’ve determined that you are ineligible to use Facebook. To learn more about Facebook’s policies, please review the Facebook Statement of Rights and Responsibilities.

Unfortunately, for safety and security reasons, we can’t provide additional information as to why your account was disabled. We appreciate your understanding, as this decision is final. (Facebook team)

But Jason was anything but “understanding” about this decision.

What kind of %#*& customer service is this that it takes over five months to even try to get ahold of a real human being to help with a problem!!!!

Not knowing where else to turn, he sent his request for help to our advocacy team.

When I received Jason’s request for help, I reviewed his giant paper trail. Unfortunately, I knew that his case was likely one that we could not successfully advocate.

Although we receive many requests for help concerning banned Facebook accounts, our track record for resolving these cases is zero.

In fact, Facebook, like other giant companies such as Amazon and eBay, typically ignores these types of inquiries from our team.

It would seem that after Facebook takes the drastic step of making a user’s account disabled, there is little to no appeal process.

And the unique nature of Facebook makes this type of case impossible to mediate.

So there is very little on which our team could base a mediation attempt over a banned Facebook account. And unfortunately, by Jason’s own admission, he had violated one of Facebook’s terms and conditions — one that could lead to an account being disabled.

But I sent Jason’s case over to the Facebook Team and asked them if they could review it. Based on his lengthy paper trail, it was clear that this banishment was consuming his time and attention. I thought if Facebook could give him a response that left no room for interpretation — that he was, in fact, banned forever — he might be able to move on without the social media giant.

As I expected, several weeks went by, and all I received from the Facebook Team was an assurance that they would get back to me soon.

In the meantime, having not read my article about the best way to approach a consumer problem, Jason’s self-advocacy mission went off the rails. He bombarded Facebook with more requests to have the ban lifted. Inexplicably, he even sent the “partial nude” photo he thought got him banned back to Facebook to tell the team he learned a lesson.

Dec 20: I am rather upset that Facebook disabled my account for this long for an accidental partial nude photo! I just talked to one of my friends and she said she had received [frontal nudity pictures] through Facebook and nothing happened to the other person’s account!! So why on earth did Facebook disable mine, for one, an artistic photo, and two an accidental click/upload on it?!

Dec 28: Please someone, how long until I get my account back?

Jan 2: Well, happy new year. Can someone on the Facebook team help me get my account back, please? All this over an accidental photo. It’s rather upsetting.

Jan 6: Why are you guys refusing to help me?! I feel like I’m being discriminated against as a gay man who made a mistake!

Then Jason sent additional letters to Mark Zuckerberg and other executives at Facebook. Not surprisingly, he didn’t receive a response to those messages.

Finally, Jason did receive a crystal clear message from a first-name-only Facebook team member. “Maxie” sent what should have provided the closure Jason needed — his Facebook ban is permanent.

This will be our last email regarding your account. For more information about our policies, please review the Facebook Community Standards.

However, Jason still wasn’t willing to give up. When I suggested to Jason that it was time to let this battle go and forget about his disabled Facebook account, he told me he would not give up — ever.

He insists that he’s not going to stop trying to get his Facebook life back.

Facebook’s Community Standards page is where users can learn how to stay a Facebook member in good standing.

Beyond the obvious ways to get banned from Facebook, there are a variety of more subtle things that we know can end in the disabling of a user account:

Fact: There is no law or regulation that requires Facebook to provide anyone with an account. If Meta determines that you’ve violated its terms and conditions and your account gets disabled, you will also likely get banned from Instagram and Whatsapp as well.

But there are a few steps you can try that may lead to you being welcomed back onto those social media platforms.

Note: This guidance doesn’t apply to accounts that have been banned by Facebook because of actual violations of its policies. If you have violated Meta’s community rules, you’ll won’t be getting your account back any time soon.

However, we have seen an increased volume of requests for help from bewildered former Facebook users who say that they’ve reviewed all the guidelines and are confident that they haven’t violated any rules. It appears that an AI algorithm may be falsely banning some people from Facebook.

Before you begin a battle to get your Facebook account back, you must review the terms and conditions of the company (community guidelines). You’ll want to ensure that you aren’t violating any rules. If you do manage to get a manual (human reviewer) to look at your appeal, you will want to make it clear that you understand the problem and how you intend to correct it. (For example, if you’ve been attempting to friend tons of strangers or if you’ve been instant messaging people you don’t really know).

Many of the people who contact us believe that the Facebook ban is the result of someone hacking into their account and posting and doing things that violate Meta’s policies. Here is the Facebook form to use if you believe a hacker has taken over your account. This form can be used without signing into Facebook.

Also, remember, if someone has hacked your account and changed the email address associated with your account, you can reverse this change. Facebook always emails users when the primary email address on an account is altered. That email provides a link that will restore your account. You must change your password once your account is returned to you. Note: Always review the address field of any email you’ve received and make sure it is coming from Facebook before clicking on any links inside.

Because we receive so many requests for help about banned Facebook accounts, our researcher, Meera, has spent a great deal of time searching for someone at Facebook who will respond to the complaints we receive about closed social media accounts. You can contact Meera directly, and she will provide you with the latest executive contact we have found to be (sometimes) helpful for users who have had their Facebook accounts banned by mistake.

Some former Facebook users who contact us ask if they can file a class action lawsuit or hire a lawyer to get their accounts back. The answer is not unless you want to waste time and money on something you cannot win. Meta doesn’t owe anyone a free account on their social platforms — but an attorney might gladly take your cash to give the case a try … if you’re willing to pay.