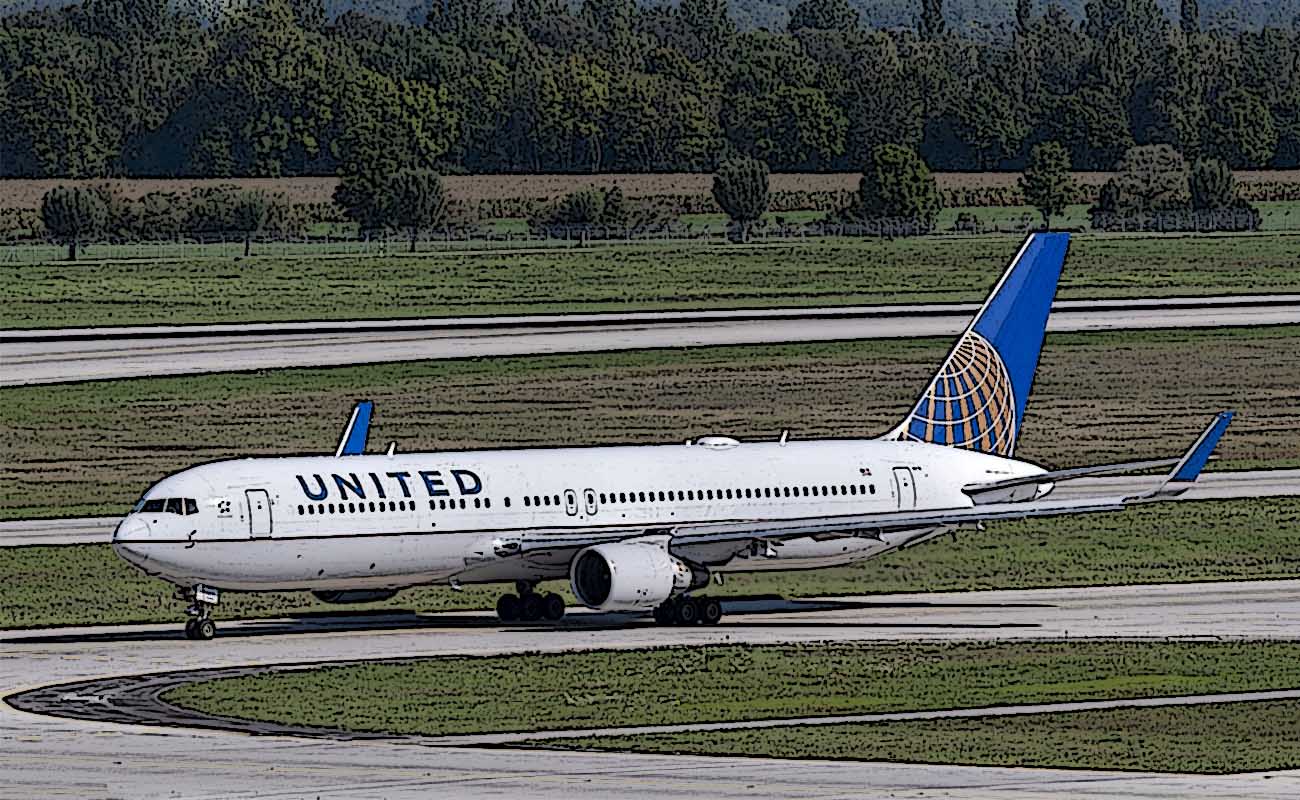 Bernadine Fong has a strange story to tell. United Airlines called her a no-show for a flight to San Francisco that she flew. As a result, when she tried to fly back home, the airline informed a stunned Bernadine that it had canceled her return flight.

Can we figure out what’s going on here?

I bought a round-trip ticket from Newark to San Francisco. I flew out to California as scheduled. But United Airlines called me a no-show on that flight and canceled my return flight home. My only option was to buy a new ticket for $418. I have been trying to get a refund for that unnecessary one-way flight.  Needless to say, this was a bizarre experience, and I want to be fully compensated for this unnecessary disruption to my travel.

I am also concerned, as United should be, about the “security” of its boarding procedures for something like this to have happened. And I also wish to receive the frequent flier miles for that outbound flight. United Airlines must have records that prove that I was not a no-show and that I was on that flight!

Can you help me prove to United Airlines that I wasn’t a no-show? — Bernadine Fong, Los Altos, Calif.

Yes, I can help you. And the airline should have been able to help you, as well. It’s unclear why United Airlines marked you as a no-show on your flight to California.

But when you attempted to advocate for yourself by using our consumer-problem-solving tips, the response from United Airlines was far from adequate. In fact, it only served to cause further aggravation.

What happens when a passenger is a no-show

When a passenger does not show up for their scheduled flight United Airlines calls this a failure to occupy space. This is commonly referred to as being a no-show. Across the airline industry, there are repercussions for failing to take any part of a scheduled flight sequence.

And if United Airlines determines that a passenger deliberately purchased a ticket with no intention of flying parts of the itinerary, there can be more serious repercussions:

So passengers with ticket shenanigans on their minds should beware. The financial consequences can far outweigh any savings that can be had by making “creative” itineraries.

“I was on the flight! Why did United Airlines call me a no-show?”

But you weren’t involved in any ticket shenanigans. You weren’t a no-show for your original flight on United Airlines. And despite your protestations to the contrary, the airline continued to insist you were a no-show on that flight.

That’s when you turned to our advocacy team for assistance.

I reviewed the documents that you sent to United Airlines to back up your claim that you were, in fact, on the outbound portion of your flight. This evidence included your electronic boarding pass and your receipt for the purchase of the ticket.

You convinced me that you were on that flight.

And in United Airlines initial response to you, it appeared to concede that the airline might have made a mistake calling you a no-show. So I was as surprised as you were that United did not immediately refund the additional ticket.

United Airlines’ suggested resolution was puzzling. Instead of refunding the extra ticket, which was at an expensive walk-up rate, they refunded your lower-priced original ticket of $296. And this resolution did not mention your missing frequent flier miles at all.

Fair? You didn’t think so — and neither did I.

When a company makes a mistake, its goal should be to make the customer whole. This resolution fell short of that expectation.

I contacted United Airlines on your behalf and pointed out that their proposal did not make you whole. You should not bear any of the financial consequences of a mistake that was not yours. As you pointed out to United, this “resolution” garnered the airline an additional $122 that was not owed to the airline, and you also wanted the base miles that you should have earned from that cross-country flight.

The good news from United Airlines

A fresh set of eyes at United Airlines reviewed your case and agreed. They offered you an additional $150 travel voucher and all of your base miles for the original flight. Because you frequently fly on United Airlines, you were pleased with the voucher. The miles were equally important to you since you are a Premier Gold member on United and you would like to keep that status.

I’m pleased that, in the end, United Airlines did the right thing for you. But this case does serve as a reminder to keep those boarding passes until you see your frequent flier miles credited to your account and you are safely checked in for your return flight. (Michelle Couch-Friedman, Consumer Rescue)

*Before you go: Here’s what happened when American Airlines called a passenger a no-show on a flight it canceled!