Skip to content
Home >> News and Alerts >> This is how a cash app mistake could easily turn deadly! 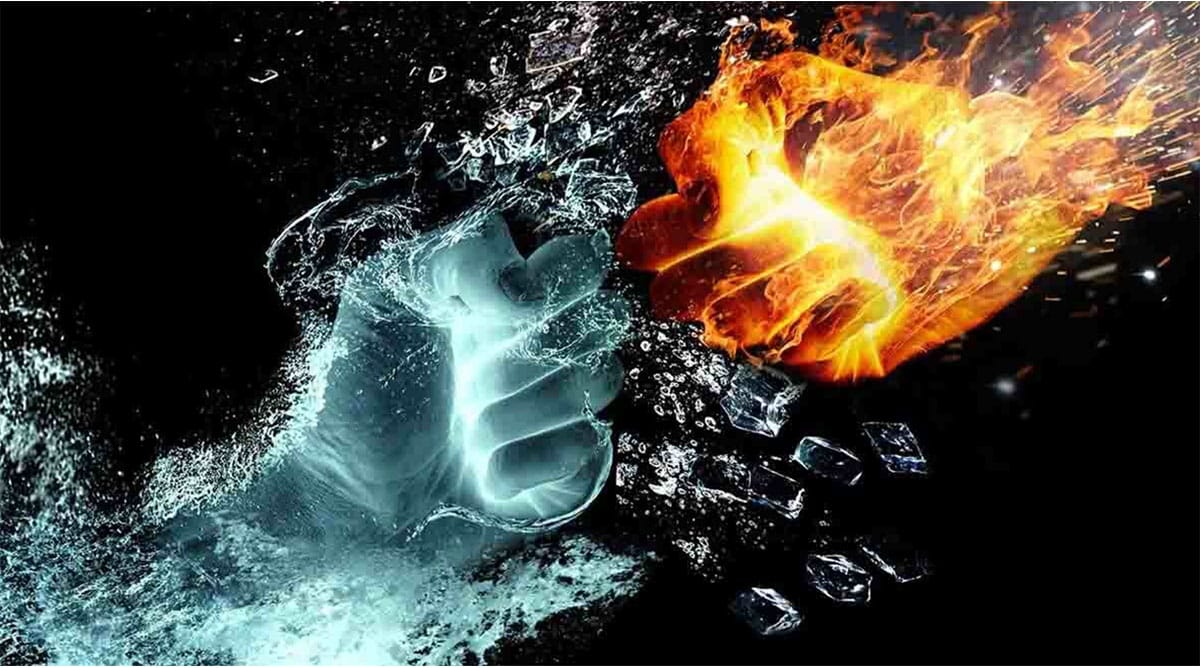 Could a cash app mistake eventually escalate to violence? Based on some of the emotionally charged pleas for help our team has received lately, it seems possible. And after you hear the details of Brian Yu’s recent money transfer fiasco, I think you’ll agree.

Yu’s cash app mistake sent $1,380 to the wrong person — someone with the same name as his intended recipient. That person turned out to be anything but pleased that Yu wanted his money back.

Now, after a four-month battle, he’s hoping our team can broker a peaceful return of his cash. But after reviewing the shocking content in the paper trail, that seems unlikely.

Back in December, Yu received a request from a friend for a $1,380 payment. Wanting to send the cash quickly, he opened the Zelle app on his phone and typed in her email address. I’ll call her Jane Doe.

“Jane’s full name is the same as her email address,” Yu explained. “After I typed in that information, a confirmation screen popped up. It asked me if I was sure I wanted to send the money to Jane Doe.”

Confident that he wanted to send the money to his friend, Yu confirmed.

Instantly, the cash was on its way.

Unfortunately, it was on its way to the wrong Jane Doe. And Yu began what would become a lengthy nightmare trying to retrieve his money from that person.

A little while later, Yu contacted his friend to make sure she had received the money.

That’s when he discovered his tiny but costly mistake using the Zelle cash app.

“Her email address has a number 1 at the end,” Yu explained. “I omitted the 1 and that sent the money to this other Jane Doe.”

In a panic, Yu called Chase and then Zelle to find out how to stop the payment.

Suddenly a harsh truth he’d previously been unaware of confronted Yu: There’s no way to reverse an instant money transfer.

The representatives from both companies suggested that Yu ask the unintended recipient to send the money back.

Yu found it hard to believe that this was the only way to get his money back.

“Given no other option, I sent an email to this other Jane,” Yu recalled. “I explained my mistake and asked her to please send back the cash.”

He soon heard from the stranger.

“I’ll send the money back through my bank.”

Initially, this Jane Doe was very pleasant. She said she would, of course, send the money right back. But she wanted to reverse Yu’s mistake with her bank’s assistance — not through the Zelle cash app.

This was a cautious move and one that our team recommends if an unknown person drops cash into your bank account. Simply reversing the transaction could expose you to scammers or other mishaps, as happened to Minh Tran recently.

And regular readers of our site know that scammers love instant money transfer services like Zelle, Venmo and Cash App. Those criminals are constantly looking for new ways to use these cash apps to loot their victims’ accounts quickly.

So Yu understood Jane’s concern but was anxious about the $1,380 at stake. The following day, he emailed her again and asked if she had contacted her bank.

At that time, Jane told Yu she had done so.

I have contacted my bank, Wells Fargo, to let them know this money was not intended for me. They have removed the funds from my account. Please contact your bank to get the funds.

Relieved, Yu signed into his Chase account, expecting to see his money. When he did not, he immediately assumed this Jane Doe was scamming him. From there, things took a decidedly ominous turn.

How amateur detectives could turn a cash app mistake deadly

After Chase confirmed no pending deposits from Wells Fargo, Yu began sending a barrage of emails to Jane.

Where is my money?! You know that’s not your money! If you don’t send my $1,380 back, I’ll contact law enforcement.

Jane did not respond until Yu’s frustration boiled over and he inadvisably took his threats one step further.

I will not stop until I get my money back. Next I will find out your location by tracing your email reply’s IP address.

If you want to avoid inevitable consequences, immediately return my money.

And now Jane — or someone on her behalf — responded in kind. Most of the threats made are too vulgar to be published, but here’s a tiny excerpt.

Please, trace away. I’ll meet you at the front door with a gift basket. Right before I blow your brains across my front yard.

Surprisingly unswayed by the threat on his life, Yu continued with his investigation. He was determined to discover the full identity and location of the person who had received his cash.

Then after he completed his sleuthing, he came across one of my articles about cash app mistakes. He decided to reach out to me on LinkedIn to see if I could help.

Do not risk your life over a cash app mistake

Since early last year, tons of similar cases involving cash app transfers gone wrong have filled our inbox. The fact is, we can’t help most of these troubled individuals. Prevention is really our strongest guidance.

However, I was concerned when I read through Yu’s paper trail. It was clear that he wasn’t going to give up. By the time his request landed on my desk, he had already discovered where Jane worked and he had a variety of other personal details, including her photo. And there had been additional threats warning him about what would happen if he tracked her down.

In the paper trail, there was also documentation that Chase had requested the refund from Wells Fargo and that Jane had refused to approve it. The case was closed, according to the bank and Zelle.

My gut feeling was that there was a good chance of this situation escalating to violence. I recommended that Yu abandon his investigation and make no further contact with Jane.

It was time to contact Zelle and Chase and see what they recommended to avoid any further escalation.

Good News: Chase got the money back

Recently, I’ve had quite a few phone calls and emails with Chase and Zelle about the many complaints we’ve received about user mistakes. I’m reasonably sure we’ve used up all of our goodwill gesture tokens, but I thought this case deserved a look by their teams.

After all, Yu’s mistake was unique in that the person did have the same name as his friend and a nearly identical email address. Of course, nearly having the correct address won’t transfer money to the right person.

But, I hoped that Chase and Zelle could intervene before this situation boiled over into something physical — and avoidable. Since these companies encourage consumers to pursue each other in these situations, there should be some backup plan if things start going off the rails.

I sent my request over to the Chase and Zelle teams and forwarded the threats and other contentious emails.

And very soon, I heard back from our executive contact at Chase with good news for Yu. He could hang up his detective hat — his money was on its way back to him.

Thanks for bringing this issue to our attention. I can confirm that the funds will return to Mr. Yu’s account in the next two business days. We’ve also reached out to him to let him know. As a reminder to your readers, consumers should always double-check the email or phone number of the person they are sending money to before confirming the transfer.

Chase did not confirm whether it was able to get the money back from the gunslinger Jane or if this is a goodwill gesture. But for Yu, it doesn’t make a difference — he’s just relieved the battle is over. He says he’s learned his lesson very well about using instant cash transfer apps, and this is a mistake he won’t make again.

Since we first published the article about Rossin Assilo accidentally sending $500 to the wrong person via Zelle, cries for help from many others who have found themselves in the same unfortunate circumstance have inundated my email box. Obviously, prevention is the best protection against the fallout from these cash app mistakes. But to help you avoid a costly instant disaster, here are a few things to keep in mind before, during, and after using a money transfer app.

Remember, use these cash apps as they were intended, with caution and attention to detail. If you follow all those terms and conditions, you’ll likely never find yourself in a money transfer fiasco. And that’s a good thing since not even the Consumer Rescue team has the power to fix all these easily preventable cash app mistakes. (Michelle Couch-Friedman for Consumer Rescue)