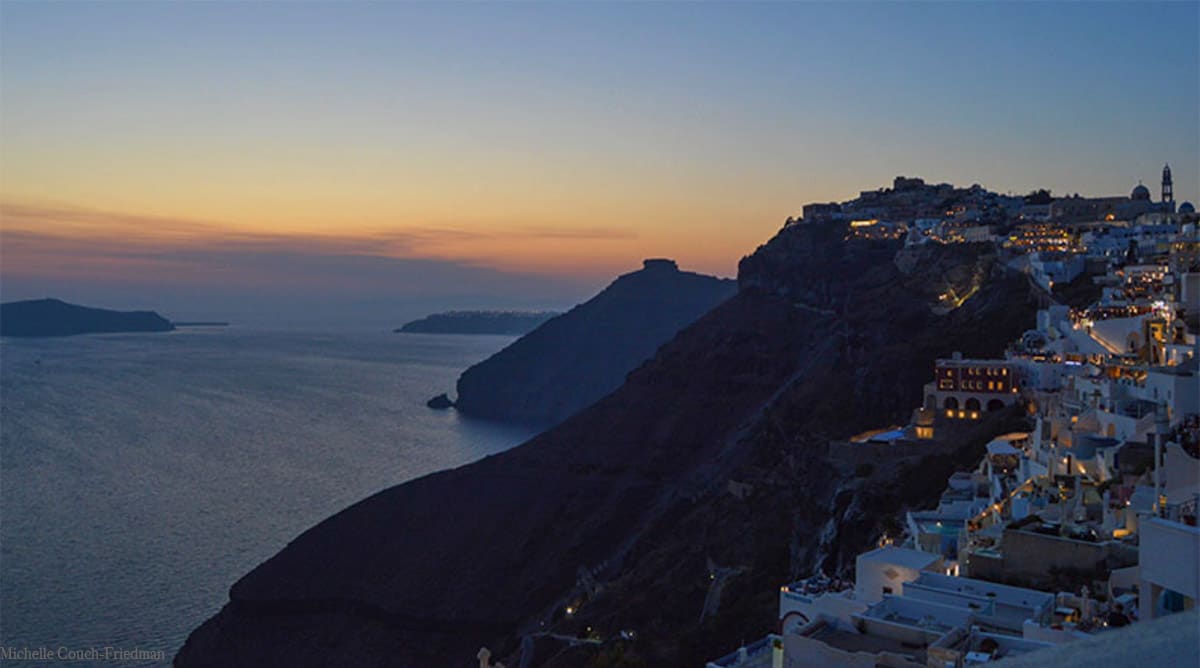 The answer to that question is “No.”

Ralph Lantz found this out in a devastating way. He booked his friend, Jackie, a ticket to meet him on a dream vacation to Greece. But his generous gesture went all wrong at the check-in counter. That’s where Jackie’s Mediterranean plans came to an abrupt end when a Virgin Atlantic agent pointed out that the name on her ticket was not the same as the one on her passport.

Now Ralph wants to know how he can get his money back for the flight.

This tale is an expensive lesson in the importance of self-booking vigilance. If you don’t involve a travel agent in your planning, the onus is on you to ensure that the name on your ticket matches your passport — precisely. Because if you don’t, you (or, in this case, your friend) won’t be going anywhere.

Virgin Atlantic: “The name on your ticket does not match your passport.”

“I feel I was ripped off for almost $1,000 by Virgin Atlantic,” Ralph lamented. “When Jackie tried to check-in, the airline refused to allow her to board. She is a 50-year-old woman who ended up crying her eyes out in the airport because she was not going to be able to make her dream vacation.”

Lantz says that he and his friend knew for some time that the name on her ticket did not match her passport. He said that he had called the airline and Orbitz to alert both companies of the passport problem. For this reason, he believed that the responsibility for his self-booking mistake had transferred to the airline and the OTA.

“I booked the ticket in the name I have always known her as — Jackie. But her passport is in the name of Jacqueline,” Ralph explained. “We found the problem almost a week before the flight and contacted Orbitz and Virgin Atlantic to fix the ticket. Virgin Atlantic refused to change the name because of policy.”

Yes, the old pesky policy that all airlines share about changing names on tickets. For the most part, it can’t be done. Or I should say, it isn’t done.

I’m sure that it could be quite easy to change the digital record on a ticket. But airlines don’t allow for it, citing security reasons. However, a cynical person might conclude that the reason is more financial than security-based. Charging for name changes is a revenue source for all airlines — some more than others.

Virgin Atlantic’s name correction policies, though, are some of the most passenger-friendly we know.

If you’ve spotted a spelling mistake

If there’s a small spelling mistake in your name on the ticket, we can also amend this for free.

But our advocacy team has seen complaints where airlines have charged hundreds and even thousands of dollars to correct names in which only a few characters are incorrect.

What is the 24-hour rule, and does it apply to your airline ticket?

It’s critical that travelers verify that the name on their ticket matches the name on their passport. This verification must be made within the first 24 hours after purchase. These 24 hours are when, for most airlines, you can cancel without penalty if you need to make corrections. Then you’re free to rebook in the correct name.

There are a few things to keep in mind about the Department of Transportation’s 24-hour cancellation rule:

Fact: If the name on your international ticket does not match your passport, you’re not flying

As Elgy Gillepsie found out when she tried to fly internationally without a passport, certain rules for international travel can’t be bent.

Travelers must possess a valid passport in their legal name with at least 3-6 months before expiration (depending on destination). There are no exceptions to that rule.

Ralph uncovered another unbendable rule during this travel fiasco:

FACT: If the name on your international ticket does not match your passport exactly, you’re not flying.

He believed that because he let Orbitz and Virgin Atlantic know of his mistake a week before the flight, the airline should have allowed his friend to fly to Greece.

“We accepted our responsibility for making sure the name was correct,” Ralph told me. “I made an effort well in advance of the flight to correct the error, but at every turn, the airline refused.”

But the airline told Orbitz and Ralph that it would not change his friend’s ticket name. At that point, there was only one way to avoid the sad ending that eventually came to fruition. But it’s an expensive way: Cancel the ticket, pay the change fee, and rebook at the current fare in the correct name. Unfortunately, this resolution could quickly add thousands of dollars to a dream vacation.

Since the name on her ticket still did not match her passport, it’s unclear why Ralph’s friend believed she was on her way to Greece on the day of the flight. No airline will allow a passenger to fly internationally when the name on their passport and the name on the ticket aren’t the same. So self-bookers beware: There are no refunds owed when a passenger is refused boarding because of this mismatch.

If you discover any spelling mistakes on your airline ticket after purchase, you have several options: