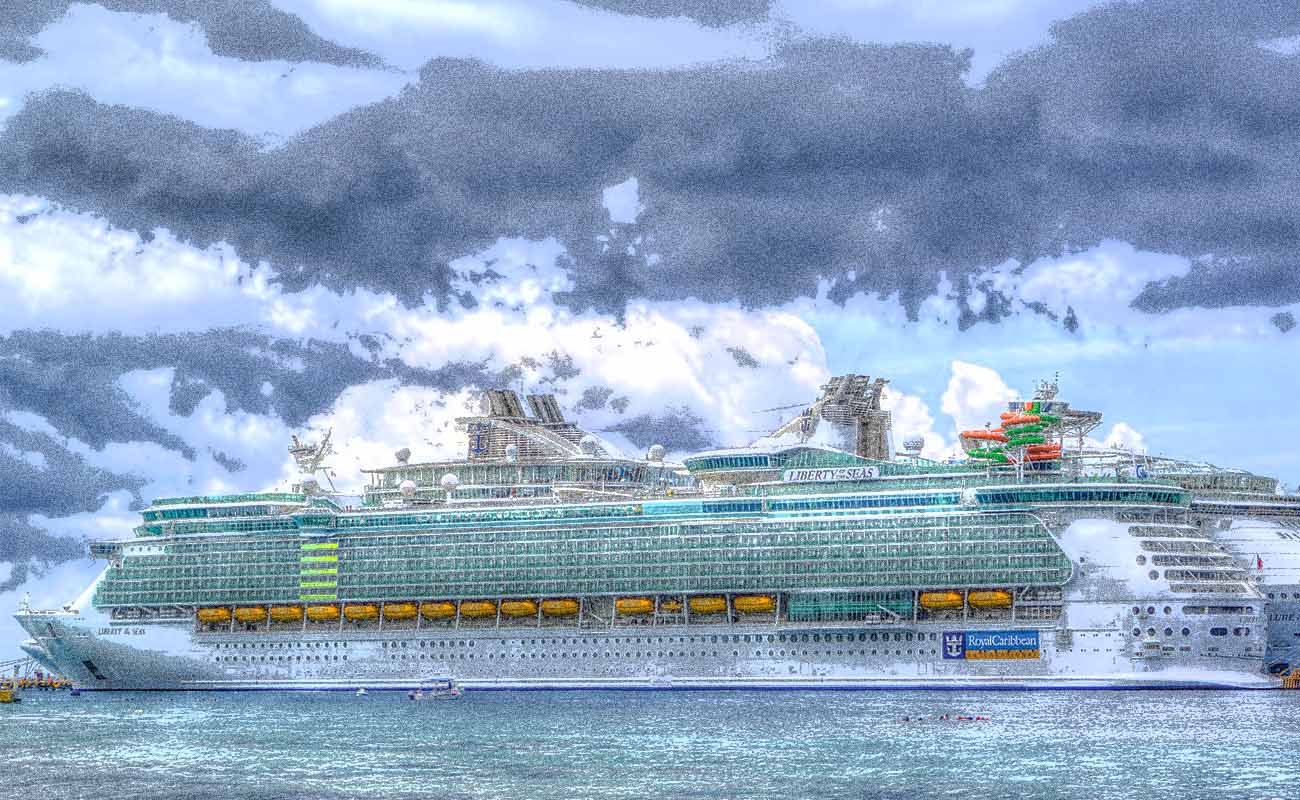 Barbara Vannier’s adult daughter tried to check in for her international cruise with just a driver’s license and a printout from Ancestry com. Unfortunately, she quickly found out that this is not valid ID to cruise to Canada and the ship left without her. Now Barbara wants an apology from Royal Caribbean and a full cash refund for her daughter’s missed vacation. But is she entitled to either? 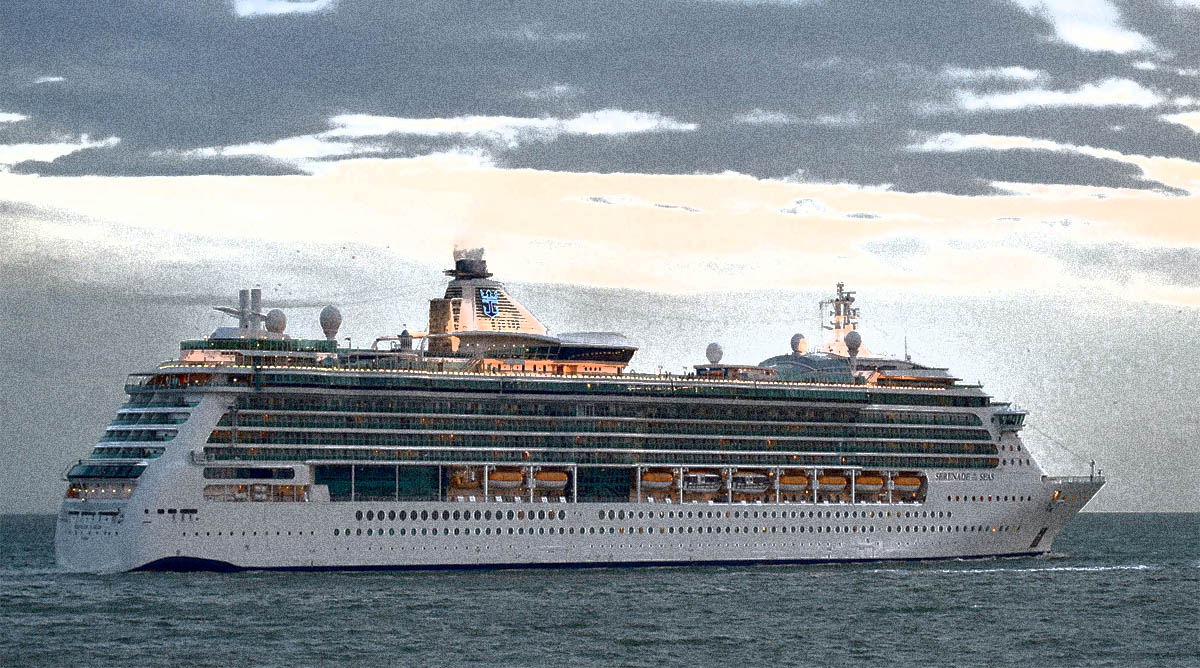 Royal Caribbean offered Stan Fernald and his wife the opportunity to bid on an upgraded cabin for their upcoming cruise. So they did. Then just days before the Liberty of the Seas set sail, the cruise line accepted their $4,200 RoyalUp bid. But this wasn’t welcome news for the couple. Not at all. By that time, they had paid Royal Caribbean thousands of dollars to switch to one of the largest suites onboard the ship.

The cabin Royal Caribbean awarded the couple through RoyalUp was actually a RoyalDown. 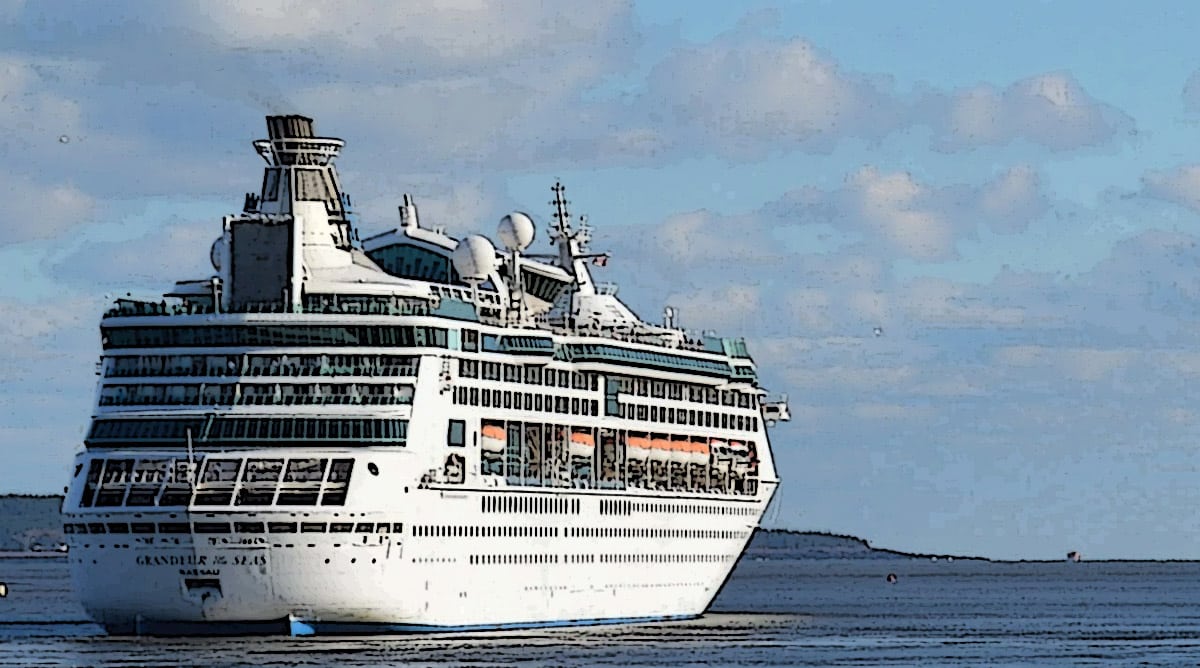 The massive lifting of travel restrictions in the past few months came a little too late for Ann Shepherd. In April, she and her husband missed their much-anticipated Royal Caribbean cruise when Barbados rejected them for entry. As their cabin aboard the Grandeur of the Seas sailed unoccupied, the cruise line quickly refused Ann’s refund request.

Ann says this isn’t fair since she believes the Barbados Ministry of Health refused them by mistake. Now she’s hoping Royal Caribbean will offer a replacement cruise for the one they missed.

Unfortunately, this cautionary tale highlights the confusing evolution of travel requirements and restrictions before, during, and after the pandemic.

Whose mistake really caused this missed cruise? That’s the question for today. 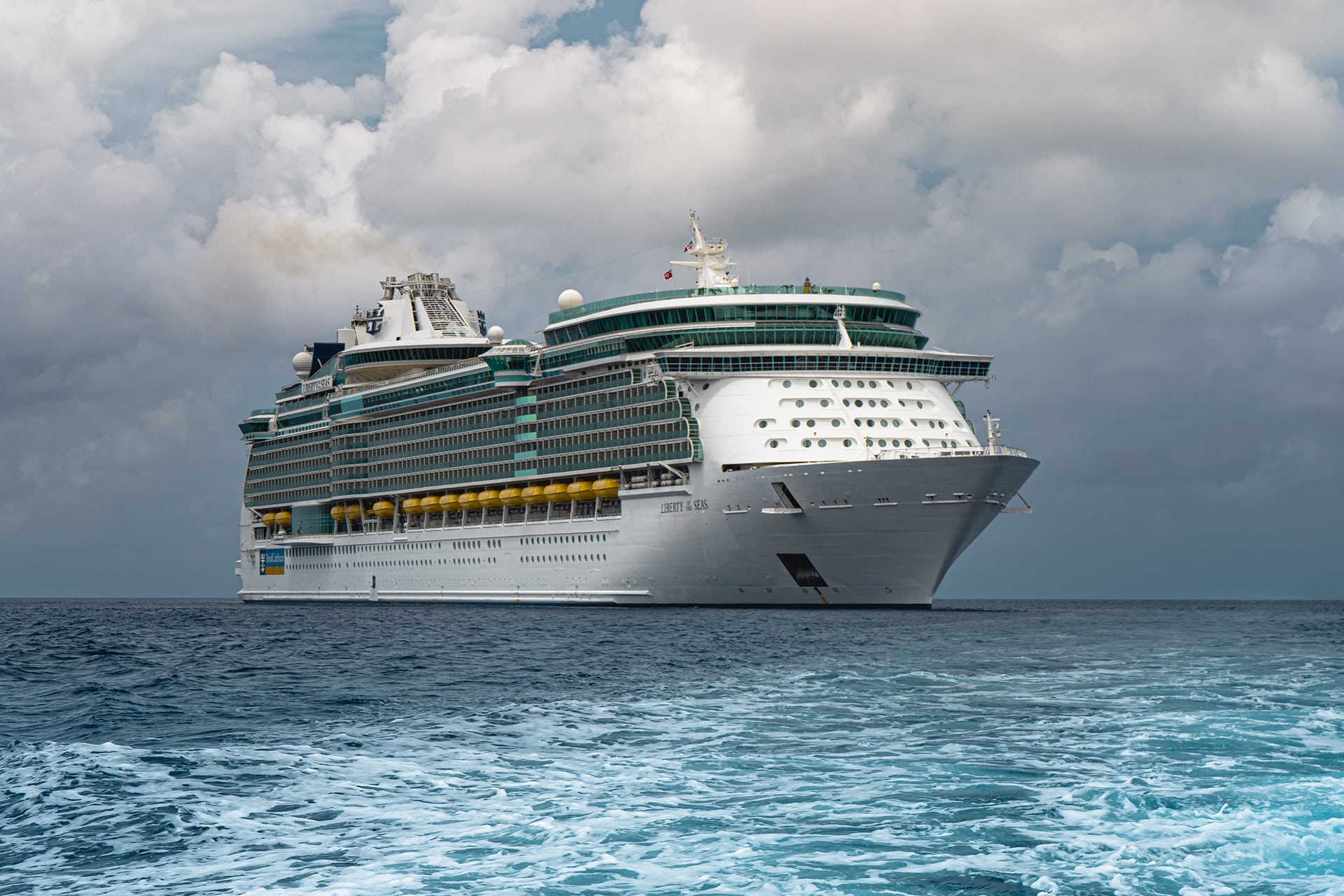 What if you had a newly minted enemy and Royal Caribbean allowed that person to cancel your cruise?  That’s what Rita Yates believes happened to her recently. When she called to make the final payment on her upcoming sailing, an RCCL agent explained that the cruise Rita intended to take to celebrate her 40th anniversary no longer existed. Assuming that the cancellation was another casualty of the pandemic, Rita asked why the cruise line hadn’t informed her sooner.

That’s when Royal Caribbean gave Rita an even bigger surprise: Explorer of the Seas would be sailing as scheduled. In fact, the RCCL representative explained, records showed Yates had canceled her own cruise – and forfeited her deposit.

Rita says she absolutely did not cancel her cruise, but she believes she knows the troublemaker who did. Now, with Royal Caribbean unwilling to refund her deposit or reinstate the voyage, she’s asking for help.

But with police reports, lawsuits, and other threats being tossed about, that might be a lofty request for a consumer advocate.