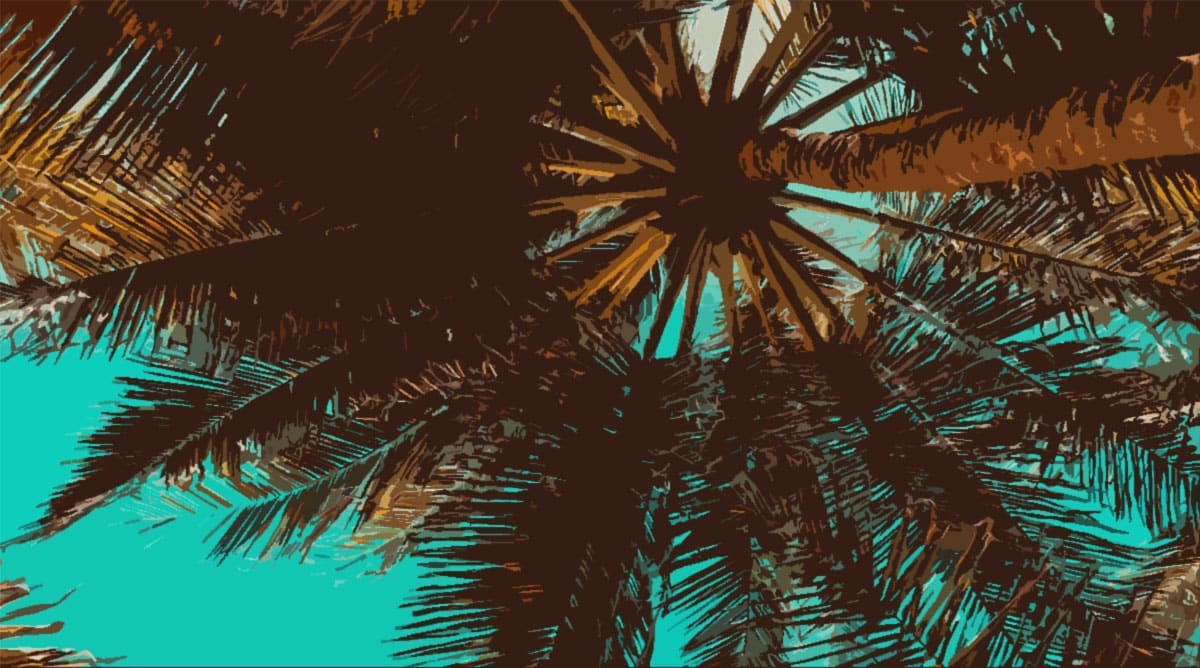 Warning: Buyer’s remorse is never a valid reason to report a credit card charge as fraudulent. But that’s exactly what Philip Paul did when he came down with the post-purchase blues after he bought a vacation club membership. Now he wants to know if our advocacy team can help unravel this mess.

While visiting Mexico, I signed a contract to join The Palladium Travel Club. Even before I returned home, I decided that I wanted to cancel. The supervisor told me that they agreed to refund the deposit that I made using my credit card.

They sent me proof from their bank that they have refunded my money. But I have not seen the refund, nor has my bank. They say they processed it, and there is nothing else they can do to trace it.

My bank can’t help me since there is not a transaction on their side to track. I would like to see my money returned without going to court. I have been trying to get this resolved for months, but no one seems to be able to help. Can you? Philip Paul, Pewaukee, Wis.

When I first read your complaint, I thought it would be an easy one to resolve. You charged the deposit to your credit card, and you had proof that the company agreed to refund it. Your credit card company should have been able to help.

But you told me that your bank had already informed you that it could not help you.

Something was not adding up here.

Why was this valid credit card charge reported as fraudulent?

I did a little more digging. That’s when I discovered that you had actually reported the credit card charge as fraudulent as soon as you returned from vacation. This was a puzzling thing for you to do since The Palladium Travel Club had already agreed to cancel your contract and refund your $4,600.

The Fair Credit Billing Act (FCBA) was created to protect consumers against credit card billing errors and fraud. The following are examples of the types of charges that consumers can ask their credit card company to reverse and investigate:

What is Friendly Fraud?

Buyer’s remorse does not qualify for a credit card dispute. This type of chargeback misuse has a name: Friendly Fraud.

One way to commit Friendly fraud is by filing a chargeback and requesting a refund for services or products that you willingly agreed to purchase. Investigation of such claims end up increasing merchant and credit card company costs. These costs eventually trickle down to consumers in higher product prices.

Chargebacks that are ultimately found to be invalid, can also end up affecting the consumer’s credit rating.

It was unclear to me why you had reported this credit card charge as fraudulent instead of waiting for Palladium to process the refund.

But by the time you reached out to our advocacy team for help, your mistake was abundantly clear to you. And you hoped that we could straighten out this self-created mess and get your money back.

A traveler signing a timeshare or travel club contract while on vacation and later feeling regretful over the purchase is certainly not a stop-the-presses kind of story. It happens all the time. Our team frequently receives pleas for help from desperate vacationers who’ve returned from vacation with an unplanned vacation club membership in their possession. For the most part, there isn’t much our team can do. These contracts are legally binding, and once the look-over period has elapsed, you’ll need a lawyer to help you out.

But you were luckier than most. Palladium had decided to release you from the contract — and you had that agreement in writing. So signing an official declaration from your bank attesting that this charge from the travel club was fraudulent was a big mistake on your part.

That mistake almost resulted in the lose of your entire $4,600 deposit — almost.

The Palladium Travel Club defends itself

After an investigation of your claim, your credit card company informed you that you had lost the case. It found in favor of The Palladium Travel Club and returned your $4,600 to that company.

Your credit card company also pointed out that this was not a fraudulent charge:

When you initially filed this claim you advised that it was fraud. The merchant denied the claim because a relationship existed between you and the merchant. Your claim was invalid. You will be financially responsible for this transaction, and your dispute is now closed.

So to say that your bank told you it could not help you was not entirely accurate. It did investigate your complaint and tried to help you. But then it determined that the charge was not fraudulent, despite your claim. Buyer’s remorse is very different than fraud.

Once a consumer loses a credit card chargeback, it’s almost impossible for our team to convince a merchant to reopen the case. After all, after a credit card issuer has sided with the merchant, the business has no motivation to revisit the consumer’s complaint.

So once I read through your entire paper trail, my optimism about your case had dwindled.

But since you did have the initial agreement to grant the cancellation, I decided to reach out to Palladium on your behalf. I asked if the company might still be willing to refund your deposit and cancel your contract.

Our executive contact at Palladium told me that according to his records, the company had already refunded your deposit. He explained that after you made your accusations of fraud to your credit card company, the bank had informed his team that your deposit was reversed. Palladium no longer had your $4,600.

I provided a copy of the statement from your credit card company that showed that ultimately you lost the chargeback. The $4,600 had taken a round-trip journey back to Palladium’s bank.

Our executive contact sent this information to its banking office. Several days later you received the good news that Palladium reprocessed your refund. Your $4,600 is now back in your account.

You are pleased with this outcome. But it’s worth reiterating that this refund from the travel club was a goodwill gesture. The company was under no legal obligation to release you from your contract.

Remember, the law doesn’t take a vacation just because you’re on one. In the future, make sure that you are certain of what you are purchasing before signing a legally binding contract.

4 things that can happen if you report a credit card charge as fraudulent when it isn’t.

It’s never a good idea to file a credit card chargeback if your situation does not qualify. And reporting a charge as fraudulent when you know it isn’t, is an even worse plan of action. It wastes your time, the credit card company’s time, the merchant’s and sometimes even a consumer advocate’s. You can learn more about how to use credit card disputes in the right way here.

Beware: There can be consequences for a consumer who misuses the credit card dispute system beyond a simple loss of the chargeback case. Here are four things that happen if you report a charge to your credit card company as fraudulent when it isn’t.

Before you go: Here’s a cruise ship passenger who suffered extreme buyer’s remorse after buying $10,000 in jewelry during a shore excursion.