Skip to content
Home >> Ultimate Guides for Consumers >> Credit card disputes: Everything you need to know before you file one 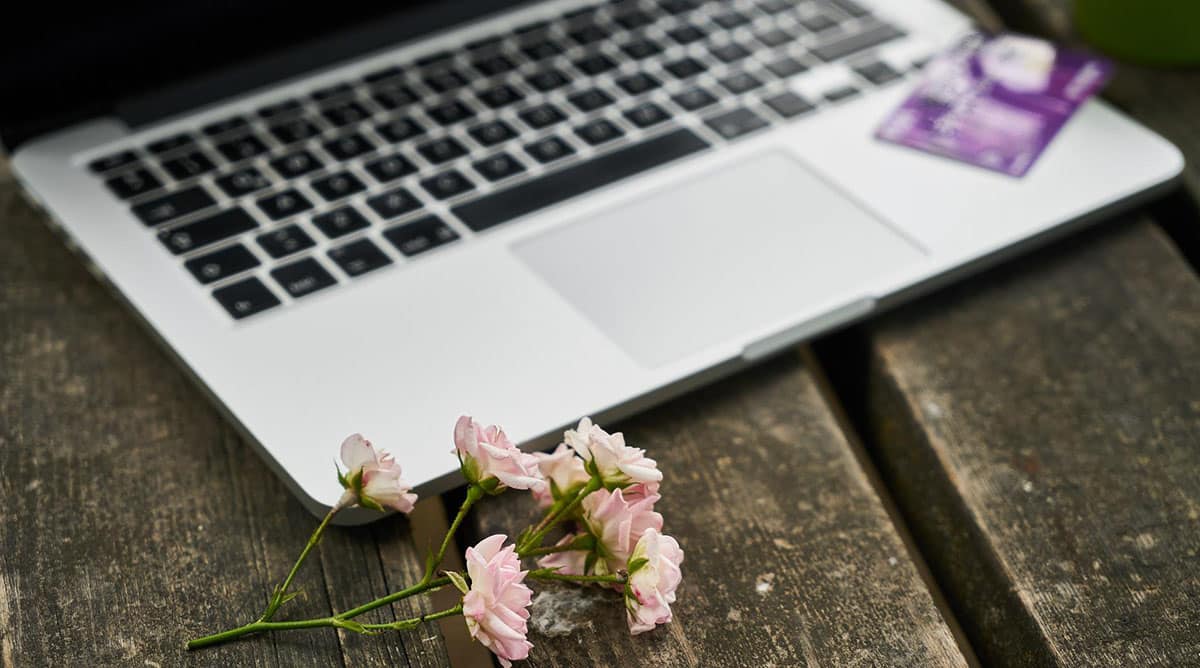 Many frustrated consumers file credit card disputes hoping to fast-track refunds from resistant companies. That’s often a mistake they end up regretting as it only digs them into a deeper problem.

Petra Murdrock was one of those consumers. Her misunderstanding of the limitations of the chargeback process almost led to a $1,000 loss.

And she’s not alone. Requests to clean up the aftermath of chargebacks gone wrong have flooded my inbox for years.

Used properly, credit card disputes can be a powerful weapon in battles against unscrupulous merchants — or outright scammers. But unfortunately, the chargeback process is one of the most misunderstood and misused consumer protection tools that exist today. And, as you’ll read about momentarily, when misused, that “weapon” can implode on a consumer, with disastrous results.

To help you avoid a similar fate, here’s our definitive guide to credit card disputes.

What are credit card disputes?

The Fair Credit Billing Act (FCBA) allows credit card users to dispute charges that involve billing errors and fraud. It also covers services and products not provided as agreed upon. Understanding the types of problems covered by the FCBA is an important part of correctly using a chargeback. Note: The FCBA doesn’t apply to debit or prepaid card charges, even in the case of fraud. So debit and prepaid card users should use caution when making purchases.

The following are examples of charges that could qualify for a credit card dispute under the FCBA:

So if you see any of these types of charges on your credit card, you should dispute them immediately, right?

Fact: Filing a credit card dispute too soon is the most frequent chargeback mistake

A consumer should never file a credit card dispute before giving the company a chance to fix the problem.

The FCBA requires credit cardholders first to give the merchant a chance to correct a billing “error” before filing a dispute. Only after the company refuses to address your concerns should you initiate a chargeback.

Note: Of course, this rule doesn’t apply to outright fraud, which you should report to your credit card company immediately.

There are good reasons why you should first try to work the problem out with the merchant.

Credit card disputes are not the magic bullet to a resolution that many consumers believe them to be. Chargeback investigations can be unpredictable, and positive results are never guaranteed.

In fact, the process can be quite disappointing for consumers hoping for a quick resolution of their issue. For these reasons, credit card disputes should only be viewed as a last resort in a battle with a merchant.

But the good news is that most legitimate companies want to avoid credit card disputes entirely. Chargebacks cost businesses — in fees and reputation. Each time a consumer files a credit card dispute, the company is charged a fee by its processor. And a company that receives many disputes is at risk of losing its ability to accept credit cards as payment.

So before disputing a charge, keep in mind — that assuming you have a valid complaint — a reputable merchant will probably want to correct your problem. So make sure not to skip this basic and required step.

Murdrock wishes that someone had warned her about the dangers of filing a credit card dispute too soon. No one did, and she ended up in a 6-month battle to retrieve her $1,000.

When Murdrock checked out of her vacation rental last summer, she expected her security deposit to be returned within 7 days, as the Vrbo website indicated. But on day 10, she still didn’t see it. When her emails to Vrbo didn’t result in a satisfactory response, she picked up the phone and called her credit card company. She asked to dispute the charge.

As she would discover in just a few days, that was a mistake.

“I filed the dispute on July 2,” Murdrock recalled. “But then, on July 4, I received the announcement from Vrbo that it had just processed my refund.”

Murdrock was about to find out firsthand what can happen if a consumer disputes a charge too soon. She had inadvertently created an unnecessary and almost insurmountable obstacle to her refund.

When a credit cardholder initiates a dispute, the bank will reverse the charge temporarily. During the chargeback investigation, the credit card company temporarily returns the money to the consumer.

In Murdrock’s case, when Vrbo tried to process her refund, the chargeback made it impossible. Vrbo no longer had Murdrock’s money because the bank had taken it back.

Vrbo informed Murdrock of the problem and she called the bank and asked for it to stop the dispute. She thought that call had successfully ended the process.

A month later, she was shocked by the notice her bank sent her.

She had lost the dispute. Her bank found in favor of Vrbo and returned her $1,000 to the company.

What happens when you lose a credit card dispute and an appeal?

“I lost the credit card dispute,” Murdrock recalled. “The bank told me that Vrbo had supplied documentation that supported [the $1,000] as a valid charge.”

No problem, she thought. Vrbo could now process her refund.

Now she was about to find out what happens when you lose a credit card dispute.

Fact: As we’ve seen with many cases, once a company wins a credit card chargeback, there is little motivation for it to continue to entertain your complaint about the same charge.

I asked Vrbo to send the refund now that I lost the credit card dispute. But they told me that they don’t have my money and that my case was closed. The bank took it back out of my account. So, where is my $1,000?

By the time I received Murdrock’s plea for help, she had filed an appeal of her credit card dispute — and lost that too. It was four months since she had checked out of her summer rental, and she now realized how the premature filing of the chargeback had put her refund in jeopardy.

“How can I get my deposit back? Vrbo says they don’t have it,” Murdrock lamented. “But I don’t have it either!”

When I reviewed Murdrock’s paper trail, it was clear that Vrbo never disagreed that it owed her $1,000. The credit card dispute was entirely unnecessary. Had she not filed the chargeback, she would have received her refund 12 days after checking out of her vacation rental.

Initially, Vrbo said that her security deposit was a bit delayed in processing because of the pandemic and resulting reduction in staff at the company.

Unfortunately, many companies have moved away from personal customer service and toward automation since the global crisis began. This has been a terrible disservice to consumers. We’ve seen, time and again, problems that could easily be resolved by a human, mangled by AI.

Had Murdrock been able to reach someone at Vrbo in July who could assure her that her refund was about to be processed, she never would have filed the premature credit card dispute. She would have saved herself months and months of battling with her bank and Vrbo.

I sent all of her documentation over to our human contact at Vrbo, who was quickly able to fix her problem. Vrbo confirmed with their accounting team that the bank had sent the money back to the company.

Finally, six months after Murdrock checked out of her vacation rental, she received her security deposit refund. And she learned a tough lesson about the dangers and limitations of credit card chargebacks: There is never a guarantee that you will win a credit card dispute.

And even with a valid complaint, if you lose and don’t have a consumer advocate on your side, you may never see your money again.

How to file a credit card dispute the right way

If the merchant doesn’t respond within 30 days, your credit card company will likely close the dispute in your favor. But now you have other things to worry about…

Use Credit card disputes with caution. Here’s why

The Consumer Rescue team receives many requests for help from consumers who have already filed and lost a credit card dispute. These are complicated cases to fight since there is very little motivation for a company to answer our team after a chargeback ends in its favor. So it’s critical to make sure that you’re filing a chargeback case that qualifies under the FCBA.

Before you go: Here’s why you should never close your credit card account when you’ve used it to pay for upcoming travel.