Skip to content
Home >> Travel Troubles >> Here it is: The worst booking mistake I’ve ever seen 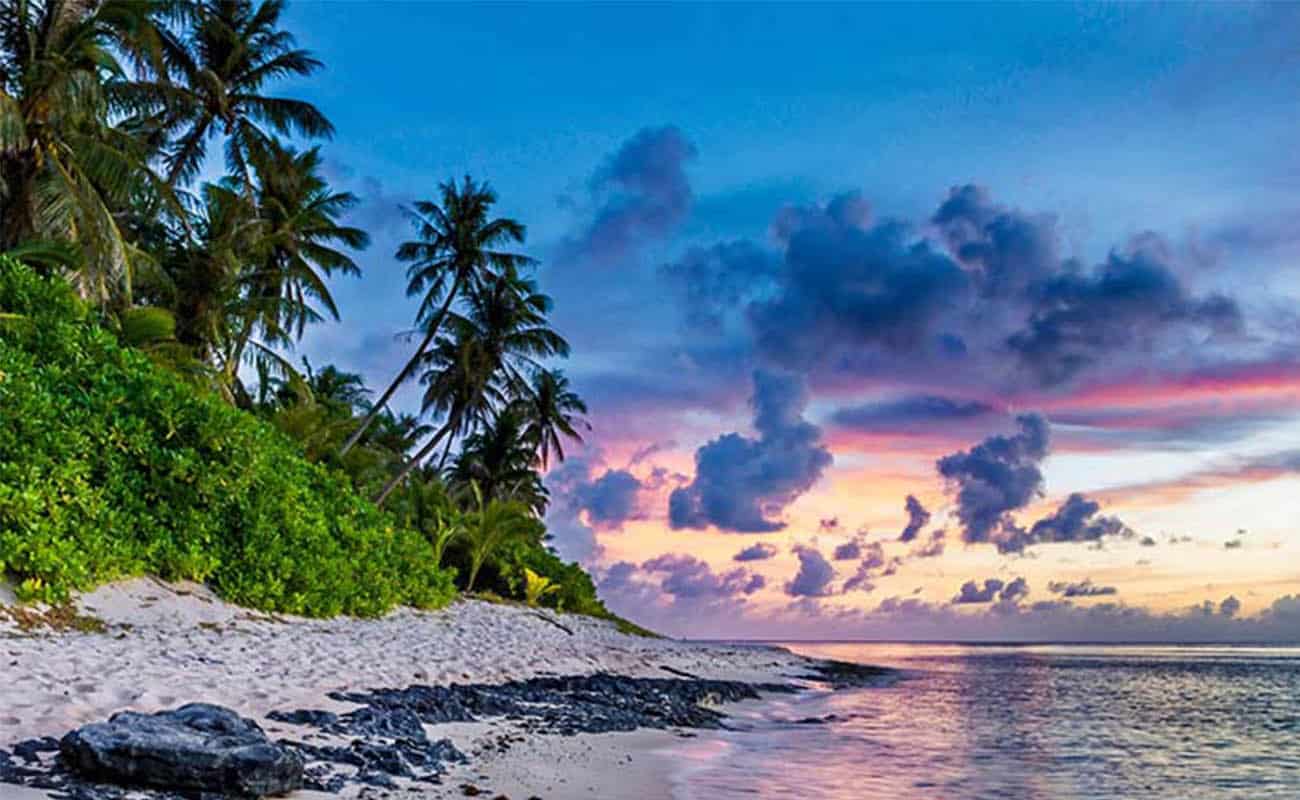 What if you made the worst booking mistake ever — and realized it just moments too late?

Lori K. did just that. This novice traveler intended to book a relaxing all-inclusive beachfront hotel in Jamaica for her son and herself. But she accidentally ended up with a nonrefundable, landlocked business hotel that forbids children — located one hour from the beach.

Now Lori is asking our advocacy team if we can do anything about her $1,500 vacation planning gaffe. (Note: I have redacted Lori’s last name because she’s asked for privacy concerning her medical condition.)

Lori’s colossal booking mistake underscores the fact that not everyone should attempt to book their own travel. In this case, a professional trip advisor could have provided critical guidance to this rookie traveler. And although we don’t typically mediate self-created fiascos, Lori has an extenuating circumstance that I found difficult to disregard.

Lori has been nearly bedridden for the past ten years as a result of complications of Lyme disease. One of those complications is that, at just 50 years old, Lori is suffering from early onset dementia. She wears an Exelon patch and takes daily medication to slow the progression of the brain disorder.

“This year, my treatment finally made me start to feel better,” Lori told me. “I wanted to celebrate by taking a beach vacation with my 16-year-old son. Friends of ours gifted us with miles for free flights.”

Lori then used Priceline’s Express Deals to try to book the lowest rate for an all-inclusive beach hotel. This feature on the Priceline website allows travelers to book time-limited, low-rate hotels. Those properties are sometimes discounted up to 60 percent. There’s one major caveat, though — Priceline doesn’t reveal the specific hotel until after you confirm your reservation.

To the best of her recollection, Lori told me, she requested a beachfront, all-inclusive hotel. Not familiar with Jamaica, she did not indicate any specific town or parish. When the search results came back, she selected the lowest rate and clicked “confirm.” She was pleased with the ease of the process.

And then came the big reveal, and Lori suddenly realized she had made an enormous booking mistake.

This is definitely not an all-inclusive beach hotel

I know nothing about Jamaica, so I called the hotel to ask about the beach and all-inclusive features. They said they were an hour and a half from the beach. And nothing was included as it was a business hotel and not a resort. I was shocked. That’s when I realized I made a booking mistake somewhere along the line.

Within one hour of making the reservation, Lori was on the phone with Priceline begging to cancel. She explained that she thought that every hotel that Priceline listed was a beach hotel. She had not read the fine print or taken a close look at the general location of the hotel before she confirmed.

Unfortunately, the terms and conditions of the Priceline Express Deals made it impossible to cancel. The Priceline representative referred Lori to the nonrefundable nature of these particular hotels:

Unless specifically noted otherwise, all hotel reservations are non-cancelable, non-refundable, non-changeable and non-transferable by you. Once you purchase a reservation, your method of payment will be charged for the amount shown – regardless of whether or not the reservation is used. Credit will not be given for unused reservations and cannot be used toward any future purchases.

Lori says she was devastated by her $1,500 booking error. Not knowing what else to do, she wrote a novel-length letter begging Priceline to reconsider her problem.

There were multiple problems with Lori’s letter that made it ineffective.

First, as I point out in my article on solving consumer problems, you must keep your request for help brief. Company executives, customer service representatives (and consumer advocates) receive tons of these types of letters every day. To make yours stand out, make sure it’s short and sweet.

Lori’s letter detailed all her struggles with her illness during the past ten years. Her request to change her reservation was buried somewhere inside the message. But I thought it was likely that no one reading the email had gotten that far.

The second problem with Lori’s letter is that it leaned heavily on what we call the deck of misfortune as a reason that Priceline should let her cancel.

When a consumer makes a long list of misfortunes that have visited their life and bases their request for help on those events, it almost always backfires. If your tragedies or hardships have nothing to do with the consumer problem you’re trying to resolve, it’s usually best not to go that route with your complaint.

This tactic didn’t work for Lori either. Priceline turned down her request. She then contacted the hotel, and it was similarly unable to grant her wish to cancel. Her last hope was with our advocacy team.

Can I help correct this booking mistake?

When Lori’s request for help landed in our inbox, I read through her entire tale of woe. I had sympathy for her situation. But I didn’t think we could do much — unless there had been a computer glitch in the Priceline system that day. If that glitch had allowed a landlocked hotel to appear in the search results, but she had asked for a beach hotel, a refund might be possible.

However, Lori wasn’t sure that she had entered a beach hotel as a requirement. She also wasn’t clear how the Priceline Express Deals work or what location in Jamaica she should have been looking. She explained:

I’m physically ill over my error. That money represents a house payment. I realize I should have been more careful. To lose that much money is sickening. I don’t know how much longer I have until I don’t know who my own family is. I was just trying to spend quality time with my son.

But our advocacy efforts are based on correcting situations in which a company has made a mistake — righting a wrong.

Each week, our team receives many requests from consumers who would like us to ask companies to give them a goodwill gesture. We turn down almost all of these appeals.

Some are easy to turn down while others aren’t so cut and dried.

I was torn over Lori’s predicament. My impression was that her dementia symptoms led to her imprecise vacation planning. And there seemed to be a small chance that a computer glitch had created this problem.

Asking Priceline to take a look. The good news!

So I decided to offer the facts of Lori’s case to our friends on the executive resolution team at Priceline. I noted that Lori’s is not our typical type that our team would pursue, but I thought they might want to take a look.

That team investigated Lori’s dilemma and determined that a computer glitch had not caused her booking mistake. However, there was good news for her:

I just wanted to follow up on this case. Our executive care team has investigated. We are going to refund Lori’s reservation. I realize this is not the sort of case you might typically bring, but you can always feel free to do so. Thanks.

Lori was elated with the news.

In the end, she and I discussed her illness and how it likely contributed to her error. She agrees that her early dementia precludes further attempts at booking her own travel. She intends to allow a travel professional to rebook any future vacations so that this type of booking mistake never happens again. (Michelle Couch-Friedman, Consumer Rescue)