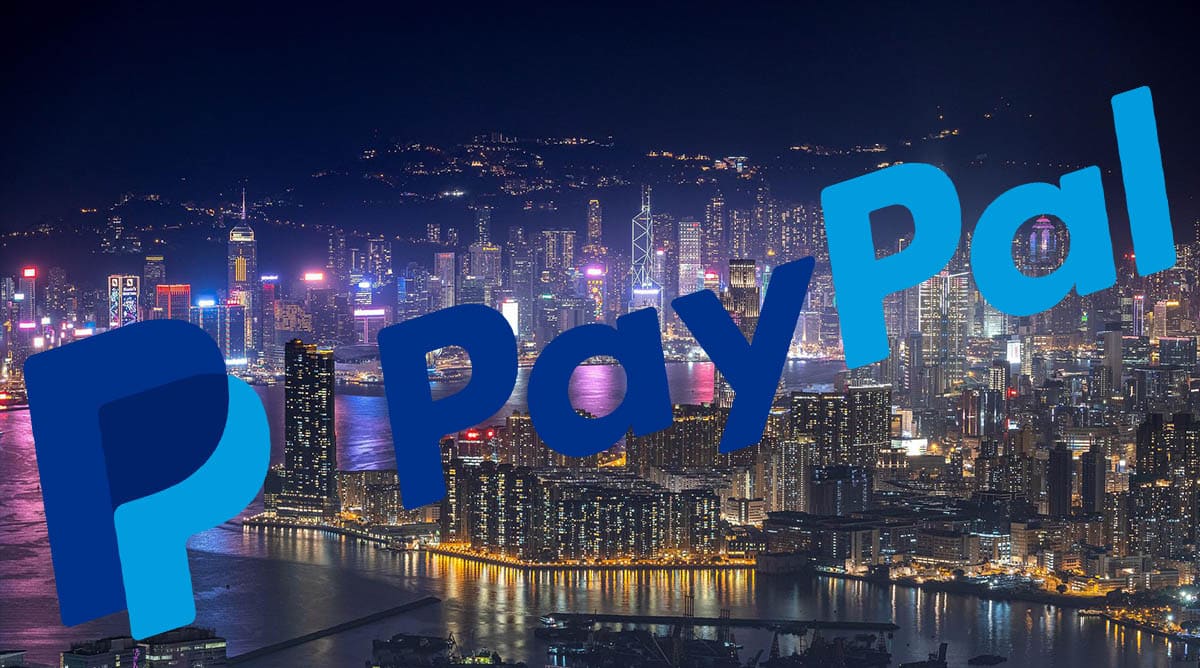 A few days before Christmas, Robin Shermon was shocked to learn about the PayPal Key in the most terrible way. That’s when she found that a hacker had created a PayPal Key for her and made a $2,000 purchase using her cash.

Now Robin hopes that our advocacy team can get her hard-earned money back.

“I don’t even know what a PayPal Key is!”

In the middle of all the hustle and bustle of the holidays, Robin woke up to several unexpected PayPal alerts.

“The first one said I had signed into an unknown device,” Robin recalled. “I had been sleeping, so I definitely had not done that.”

Curious as to what was going on, she signed into her PayPal account. She quickly noticed two more alerts. One of these congratulated her on creating a new PayPal Key; the other advised that her first purchase was pending.

Shermon continued reading through the emails and the documentation in her PayPal account with growing dread and confusion.

“Someone used ‘my’ PayPal Key and made an online purchase at the Apple store,” Robin reported. “$1,999 was pending from Apple — in Hong Kong!!”

Robin had never even heard of the PayPal Key before. So she began a swift investigation and soon realized someone had hacked her account from halfway around the world. While she slept in New York, the hacker created a virtual payment card. Using funds Robin had allowed to accrue in her PayPal account, the thief made a giant purchase in Hong Kong.

“I assume they ordered themselves a computer,” Robin surmised. “But when I called Apple, they told me the PayPal Key purchase information I had was encrypted. They could not tell who or what was purchased – even though the hacker used my money.”

Robin’s next move was to ask PayPal for help.

Unfortunately, that would prove to be an impossible mission. We’ll get to that fiasco in a moment.

But to fully understand what happened, here’s a brief explanation of the PayPal Key.

What was the PayPal Key?

The PayPal Key was a payment option offered for a short time by the money transfer company. It never became available to all users and was retired in April 2022.

A hacker created this PayPal Key — I need help!

But Robin had never asked to create a PayPal Key. So she assumed that PayPal would quickly reverse the charge and delete the virtual card from her wallet.

She was only half right.

When Robin reported that a hacker had created the PayPal Key and asked the company to help her, the agent swiftly deleted it and locked her account. She asked about the pending charges, to which the representative explained that the case was “in review.”

Robin’s frustration was growing. She wondered why the agent was unable to block what was still a pending transaction.

But within an hour, she was relieved to receive a text message from PayPal. It had declined the $2,000 fraudulent transaction.

PayPal: Apple com/HK purchase declined because you used deleted PayPal Key *****. To get a new key got to *****.

That relief was short-lived.

PayPal had deleted the hacker-created Key and declined the purchase. But then…

After receiving a follow-up text reiterating that PayPal had declined the transaction, Robin received a third notification. She could not believe her eyes as she read the announcement that paypal had now approved the purchase in Hong Kong. The deduction of the $2,000 from Robin’s account was no longer pending.

Her money was gone.

“Why did PayPal approve this fraudulent charge?

Robin went back into the resolution center. Through the chat feature, she tried to find a human to engage.

GOOD LORD, YOU APPROVED A FRAUDULENT CHARGE AFTER A MILLION MESSAGES NOT TO. WHAT THE **** IS HAPPENING? PayPal sent two messages that this charge was DENIED AND NOW YOU APPROVED IT?!!!!!!!!!!!!!!!!!!! WHERE IS A HUMAN BEING TO HANDLE THIS CASE? You sent my money to a hacker! HELLO HELP ME PLEASE!!

Then a few minutes later, Robin received a new email from PayPal.

Thank you for reporting this case. After reviewing your case, we found that the reported transactions were not unauthorized and hence couldn’t be covered under PayPal Purchase Protection. (PayPal Resolution Center)

Transactions were not unauthorized?? Shermon’s blood began to boil. She hadn’t authorized anything. PayPal approved the fraudulent Key transaction after she had repeatedly reported the crime.

MY CASE WAS JUST REJECTED. IT IS FRAUD. THIS IS SHOCKING! I need the following information for the police: What was the PayPal Key number that you authorized that allowed a hacker to make this web order?

PAYPAL LET A HACKER ROB ME!

PLEASE, WHERE IS A MANAGER? I NEED THIS ESCALATED TO A SUPERVISOR?

Robin to pleading to Paypal

Except for another email repeating that PayPal considered the case closed, Robin heard nothing further from the company.

Her next stop? She headed down to her police station and filed a report of larceny. Then after finding an article online in which we tackled a PayPal problem, Robin’s request landed on my desk.

Just days after Christmas, Robin read about the case of Isaac Benzadon. A thief had stolen money from his PayPal account as well (See: Someone took money from my PayPal account. How do I get it back?)

Robin hoped that we might be able to help her in the same way we helped him.

Like one of your readers in your article on PayPal, I was hacked. $2,021 was sent to Apple in Hong Kong. The hacker opened a Paypal Key and took my entire balance. I am so frustrated with Paypal and I am thrilled with the prospect of you assisting me. I still have yet to speak to a human over the phone. They claim they see no “unauthorized transactions” on my end.

When I looked over Robin’s paper trail, one thing was clear to me: She had not been speaking to any humans. There was no way a real person at PayPal would have approved this payment after her repeated reporting of the fraud.

I was sure that Robin had been “talking” to bots at all times. So it was time to ask an actual human at PayPal to take a look at this debacle.

The good news: PayPal will refund this Key charge

A real person at PayPal has always been very helpful to our team. I was sure that she would want to have a look at Robin’s dilemma.

I hope you’re having a lovely holiday!

We have a PayPal customer here with an unusual problem. I haven’t encountered this “PayPal Key” before tonight. But this customer says that she got an alert that a hacker had created a PayPal Key from her account and then purchased a $2,000 item from the Apple Store in Hong Kong. She called PayPal right away and reported it as fraudulent. PayPal declined the charge two times and then, for some reason, on the third day, approved it.

Unfortunately, Robin had a cash balance in her PayPal account and this transaction drained it. It looks like she’s been dealing with chatbots and not real people at PayPal who told her that her case was rejected. She’s filed a police report and tried to get a human at PayPal to review the problem so that the Apple store in Hong Kong might be able to stop the shipment. But she has no specific information about the purchase.

Could you see if your human team could take a look at this one and find out what’s going on here? Thank you!😊

And the good news for Robin came quickly. After a brief investigation, the real people at PayPal saw what the chatbots could not. Their team agreed that Robin was a victim of a hacker — she had not authorized the giant purchase in Hong Kong.

Hi Michelle!!!! PayPal just transferred my money back to my account!!!! I cannot thank you enough. I’m so, so, so beyond grateful for all that you’ve done for me!

You were the only one that could help me!!!!

And with that, we can happily close Robin’s case as one more win for consumers!

Our case files suggest that hackers love to target PayPal accounts. But, by taking a few simple precautions, you can protect yourself — and your cash — from these thieves.