Skip to content
Home >> Ultimate Guides for Consumers >> You are not owed a free hotel when your flight is delayed. This is why 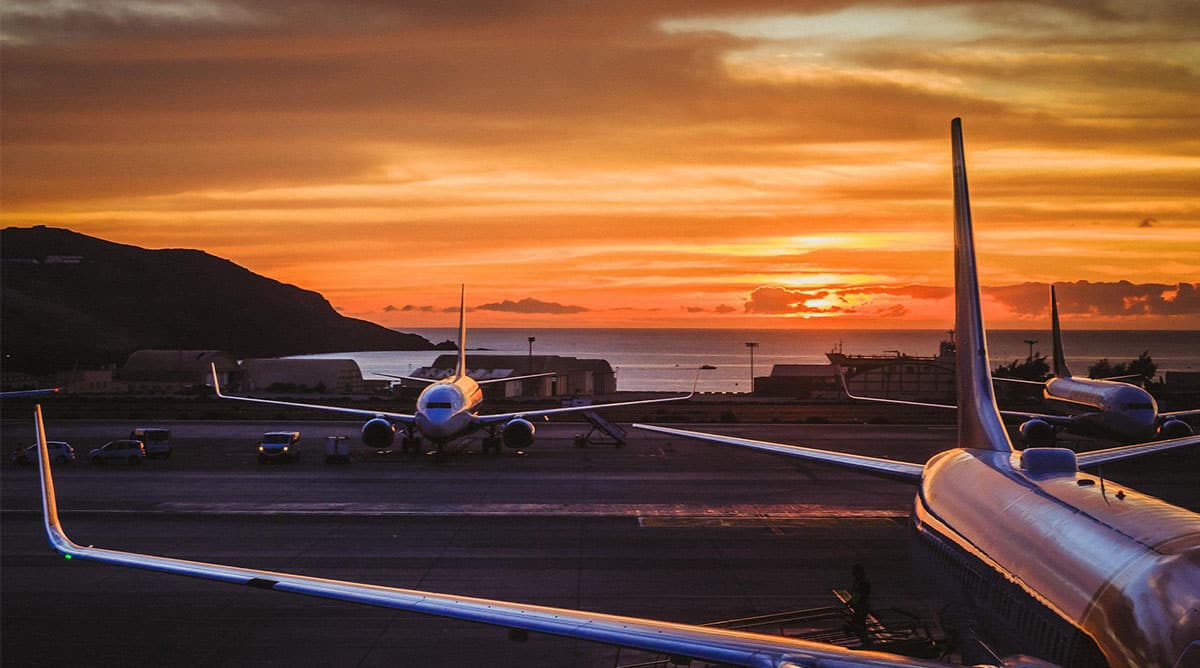 Despite the popular belief to the contrary, in the U.S., you are not owed a free hotel if your flight is delayed and you get stranded overnight on your journey. And that is true no matter what the reason for the delay.

But if a friendly gate agent offers a hotel reimbursement to a passenger in distress, shouldn’t the airline pay the bill?

I was traveling on American Airlines from Las Vegas to Boston with a connection at Washington National. There was a 15-minute flight delay in Las Vegas because of a problem with the inbound plane.

During the flight, the attendant told us we had plenty of time to make the connection from Washington to Boston. But on arrival, the plane stopped on the taxiway.  Then the pilot informed us that there was no gate available for our aircraft. The flight attendant said she would make sure two other passengers and I would make the Boston flight.

A flight delay and a missed connection

When I got off the plane, I met a friendly gate agent named Andrea. She was helping passengers who had missed their connections because of the flight delay. She put me on a flight the next day. Andrea said she had no more free hotel vouchers for me. But she said that she had permission to offer me a $125 credit toward a hotel room. She told me she would note it in my file. I understood that I would need to send my hotel receipt through the American Airlines website.

After I got home, I began searching the American Airlines site for how to submit my receipts. I could find no information on the site as to how I could get the hotel reimbursement from American Airlines.  So I attached my hotel receipt and sent my request to an AA executive.

I submitted my reimbursement request for the free hotel, but American Airlines rejected it. The representative told me that since the weather caused the flight delay, I wouldn’t be eligible for a free hotel. I don’t think this is fair. Could you ask American Airlines to reimburse me for my hotel stay as promised? — J. Thompson, Chelmsford, Mass.

I agree with your premise. If Andrea told you that you would receive a hotel reimbursement from American Airlines, then you should. However, there were several stumbling blocks on your road to a resolution.

First, despite your assertion that this missed flight was not due to the weather, it was.

Our consumer advocacy team frequently receives complaints from travelers who tell us about delayed flights when the sky was clear with no bad weather in sight.

But the current state of the sky above your head is not an indicator of whether or not the weather has caused your flight delay. Disruptive weather in one region can have a nationwide ripple effect.

And unfortunately for air travelers in the United States, airlines are not required to compensate passengers for flight delays.

Your flight was delayed because of the late arrival of an incoming aircraft.

That flight experienced a weather delay. And so that means that your flight was delayed because of that same weather.

American Airlines based its rejection of your request for a hotel reimbursement on that fact.

American Airlines’ contract of carriage, which is in line with those of all other airlines operating in the United States, makes it clear that:

When your flight is canceled or a delay will cause you to miss your connection, we’ll rebook you on the next flight with available seats. If you decide not to fly because your flight was delayed or canceled, we’ll refund the remaining ticket value and any optional fees.

If the delay is beyond our control, you’re responsible to pay for your hotel, meals and other expenses. An American Airlines agent may be able to help you find a hotel.

I think we can all agree that the weather is beyond the airline’s control.

But your story took a different turn when you met up with Andrea, a sympathetic American Airlines representative. She told you that you could receive reimbursement for up to $125 for your hotel stay that night.

The problem? She failed to document her atypical offer in your record.

In the future, if an airline representative offers you some extra amenity, make sure to get it in writing.

The good news: Here’s your refund

I reached out to the airline on your behalf and submitted your hotel receipts. Our executive contact looked at your record and noted that your delay was the result of bad weather and then Air Traffic Control orders.

But because Andrea had extended this offer, he agreed to issue you the $125 hotel reimbursement.

What does your airline really owe you after a flight delay?

Almost daily, we receive requests for help from travelers who want compensation for their extra expenses, missed events, disrupted plans and distress because of airline delays and cancellations. But unfortunately, in the United States, there are no laws or regulations that compel any airline to provide a free hotel or any other compensation in the event of a flight delay. You can read about your passenger rights on the Department of Transportation’s website:

My flight is delayed – am I entitled to money or other compensation from the airline?

No.  There are no federal laws requiring airlines to provide passengers with money or other compensation when their flights are delayed.  Each airline has its own policies about what it will do for delayed passengers.  If your flight is experiencing a long delay, ask airline staff if they will pay for meals or a hotel room.  While some airlines offer these amenities to passengers, others do not provide any amenities to stranded passengers.

The airline is only required to do one of two things (not both) in the event of a flight delay or cancellation:

So what can you do to protect yourself against the financial repercussions of a flight delay?

In light of the ongoing and previously unseen type of massive cancellations and stranding of passengers by Southwest Airlines this week, the Department of Transportation has issued a stern warning to the airline to make things right for its customers. This may include reimbursement for hotels, food, car rental, and other expenses.

In response, Southwest has added a notice to its FAQs page to let passengers know that it will reimburse reasonable expenses for its customers who were impacted by the events of this week.

If you have been impacted by a flight cancellation or significant flight delay between December 24, 2022, and January 2, 2023, you may submit receipts for consideration via Email Us on Southwest.com. Using the Email Us link takes you to a support page where you click on Complaint, then choose Flight, then Cancellation, and follow the ‘Next’ prompt. Please attach copies of your expenses for review.

We will honor reasonable requests for reimbursement for meals, hotel, and alternate transportation (such as rental cars, or tickets on other airlines).

From the Southwest Airlines updated FAQs