Skip to content
Home >> Travel Troubles >> You should not try to sell your American Airlines vouchers. This is why 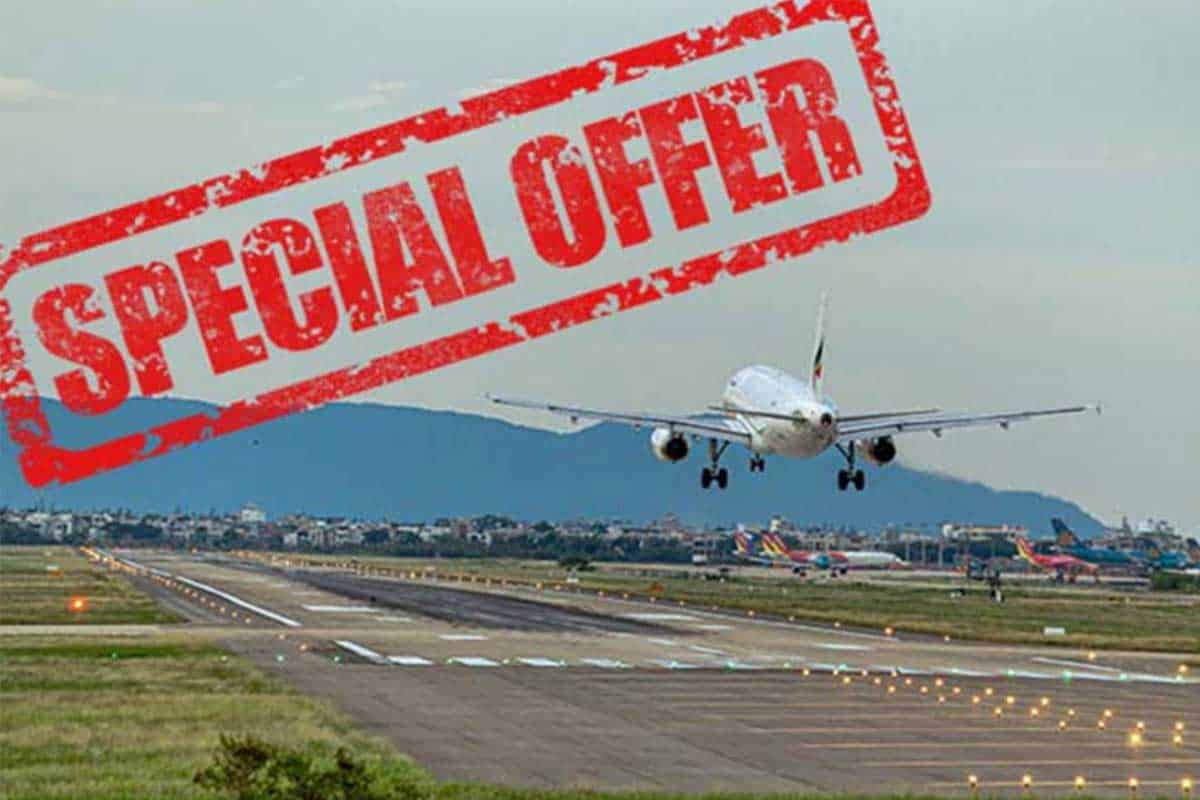 Attention all American Airlines passengers: If you have any flight vouchers stored away somewhere, don’t try to sell them. If you do, the airline might use high-tech security systems to catch you.

If you try it and American Airlines finds out, it will mark your vouchers stolen, leaving you with nothing.

This tale is a cautionary one for anyone considering skirting the terms of their American Airlines vouchers. There are many hacks out there advising travelers about how to make a profit on these bonuses. But much of that “guidance” overlooks an undeniable obstacle: almost every airline forbids this practice, and offering your vouchers for sale can cause them to become instantly worthless.

April Bickam and her daughter were traveling home during the holidays when an unexpected disruption hit. For reasons that aren’t entirely clear, her daughter was unable to check in for the flight.

“Because she had never flown before I had to be also bumped,” April recalled.

But then things took a more unpleasant turn.

The front desk agent started yelling at us for some reason. [The conversation between] my daughter and this male airline employee got very heated. After I calmed them both down, he gave us each a voucher for a future flight and rebooked us home.

With their $500 airline vouchers in hand, an American Airlines employee pointed the ladies to the gate for their replacement flight.

“American Airlines could not get us another flight going straight to New York,” April explained. “We had to go to Washington, DC, then to New York. And, remember, my daughter had never flown before.”

As unpleasant as the rerouting was, April says she was happy to have the $500 airline voucher. She had already started to make plans for using it.

Unfortunately, someone else had plans, too.

American Airlines: “These vouchers are stolen.”

Not long after their return home, April says she decided to use her credit. Her daughter was getting married, and April wanted her brother-in-law there. But when she tried to redeem the voucher for a flight, American Airlines gave her some startling news.

“I wanted to use one of the vouchers to book my brother-in-law’s flight,” April recalled. “However, the airline agent told me the vouchers were reported as stolen. I could not use them.”

April says the news stunned her. She went to the airport to try to straighten out the situation. But an American Airlines representative there just reiterated that the vouchers were marked as stolen. While still at the airport, April sent an email to customer service. She hoped the agents could quickly correct whatever error had caused her voucher to be listed as stolen.

“I’m at the airport now. How can my airline voucher be stolen?” April wrote in an email to American Airlines. ” It has never left my purse since I got it from my last flight. I need a new voucher or someone at American Airlines to fix this one, please.”

She expressed her belief that the agent that her daughter had argued with — the one who issued the vouchers — was the culprit.

“I believe shortly after we left the desk, he marked our airline vouchers as stolen,” April theorized.

But April says that American Airlines seemed unwilling to fix the problem with her vouchers. So she left the airport and decided to contact our advocacy team to ask for help instead.

Who reported these airline vouchers stolen?

When April’s urgent request for help arrived on my desk, I wondered what could have gone wrong. She insisted that her vouchers had never left her pocketbook, and yet American Airlines contended they were reported as stolen. It was a real mystery.

Just FYI: Three pleases always get my attention. So I quickly went through April’s paper trail.

I assumed a computer glitch had likely caused her airline voucher to be listed as stolen.

April lamented that no one at the airline was willing to provide her any specifics about the vouchers. In fact, the airline’s response sounded a lot like gobbledygook to me.

We had hoped you would use the voucher to give us another opportunity to serve you better. While we recognize that you are requesting monetary compensation in place of the voucher, we must respectfully decline. There is no question that there are numerous subjective judgments that can be made about the services associated with airline travel. Still, although I know you question the generosity of our offer, we believe it to be fair and reasonable.

When she pressed the issue further, she received an even more confusing message:

We have asked our colleagues in Corporate Security to call you directly. You should be hearing from someone soon. In the meantime, we appreciate your patience.

I didn’t know what was happening, but it was time to reach out to our executive contact at American Airlines.

Fact: Trying to sell your vouchers is a violation of the terms of use.

Our executive contact at American Airlines is always helpful to our team — and at lightning speed. So given the urgency of April’s request, I sent her case right over.

Soon I received a surprising and to-the-point response that threw a wrench in April’s case.

It’s always a bit embarrassing when I send a case to a company and find out that the consumer hasn’t been entirely truthful with me. But unfortunately, it happens from time to time. (See: This influencer asked for a business class upgrade in the worst way.)

I asked our American Airlines contact if I might see the evidence that April had tried to sell her voucher.

That’s when it became impossible to successfully mediate this case.

I am not going to do anything further with this, as they are not telling the truth.

And there was the online post that caused American Airlines to deem April’s vouchers stolen. But it wasn’t April who had listed her airline voucher for sale.

It was her daughter.

April’s daughter offered both airline vouchers for sale in a Facebook mom’s group.

American Airlines confirms its vouchers may not be sold or transferred

Our American Airlines executive contact confirmed that its vouchers cannot be sold.

As soon as American Airlines’ corporate security system detected that someone had listed these vouchers for sale, it deactivated and marked them as stolen.

Even if April’s daughter had successfully sold the airline vouchers, the recipient could have never used them. They were worthless.

I broke the bad news to April. Perhaps because her daughter was a first-time flyer, she wasn’t aware of the rules of her airline voucher. However, because these two were issued paper vouchers, the terms of use were on display and made it clear that American Airlines doesn’t allow passengers to sell their credit.

This information is also reiterated on the American Airlines website. Whether a passenger has paper vouchers or e-Vouchers, the terms are the same.

For obvious reasons, this blocked my ability to positively resolve this case. The sudden turn of events similarly caught April off guard. She expressed her shock when I showed her the photo of her airline vouchers up for sale on Facebook.

“I did not know she did this! That explains it,” April told me. “I’m glad to finally find out the reason why [the vouchers were reported stolen]. No one would ever tell me the reason why and you were the only one to tell me. Thank you for that.”

Airline vouchers: What you need to know

Unless you’re looking for trouble, you should steer clear of buying or selling airline vouchers. If you’re a buyer, you won’t know until you attempt to use your new voucher if it really has any value. And if you’re a seller, you could be invalidating your voucher the moment you post it for sale. Is the chance of making (or saving) a bit of illicit money worth the risk of ending up with nothing?  (Michelle Couch-Friedman, Consumer Rescue)