Skip to content
Home >> Travel Troubles >> What happens when you return your rental car to the wrong company? 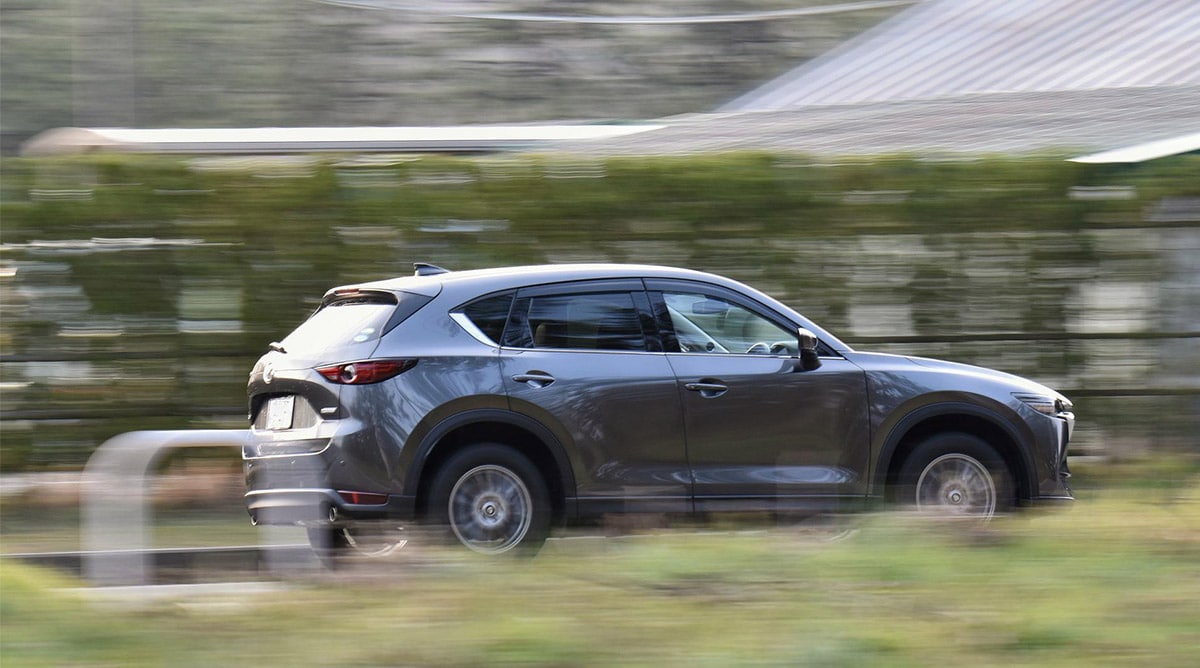 If you’re a regular reader of this site, you know travelers can make all types of expensive car rental mistakes. But Rose Hidalgo’s $2,000 error was the first of its kind for our advocacy team. She recently dropped a Thrifty rental car off, as scheduled, at the Oakland International Airport location.

The problem? She returned the rental car to the wrong company.

As a result of her mistake, the vehicle was missing for two weeks. And Thrifty billed her $140 for each day until an employee discovered the car on the nearby Budget lot.

Now Rose is asking if we can convince Thrifty to adjust the $2,000 invoice to something more reasonable.

Last May, Rose needed to rent a car to attend her daughter’s middle school graduation. As she scrolled through various deals available, it was clear that Thrifty offered the best rate for her dates. So she booked it.

On May 25, she arrived at the Oakland International Airport and proceeded to the Thrifty counter. After reviewing the car rental contract and then inspecting the vehicle for damage, she was soon on her way. Prepaying for the car rental had locked Rose into a rate of $224 for the two-day event.

And if all had gone as planned, that’s exactly what she would have paid.

But things didn’t go as planned with this car rental. Not at all.

A celebration and then a car rental return that went awry

Rose says that she had a lovely time celebrating her daughter’s graduation, and everything went off without a hitch.

“On May 27, at 11am, I returned the car as my rental contract indicated,” Rose recalled. “I drove into the car rental return lane and then handed the keys to an employee.”

Rose says that the representative gave her the thumbs up, and she left.

Rose didn’t give the car rental a second thought on her way home. She was too busy enjoying the happy memories of her daughter’s graduation.

It would be several days before she discovered there was a problem – a big problem with this car rental.

Thrifty via Hertz: Where is our rental car?

Four days after Rose returned home, she received a startling email from Hertz (the parent company of Thrifty). It indicated that the rental car she had returned was missing.

Having read recent national news articles about Hertz having its customers falsely arrested, Rose was quite alarmed.

“I didn’t know what was going on, but I had returned the car,” Rose told me. “So I called the local branch immediately.”

For the next nine days, Rose was in daily contact with this Thrifty location trying to make sense of what had happened to the rental car. Each day the company added an additional $140 to Rose’s tab.

Fact: Returning your rental car to the wrong company is an expensive mistake

On June 9, 14 days after Rose had returned the car, she finally received confirmation that Thrifty had located the rental. As it turns out, Rose had made a mistake and had returned the rental car to the wrong company. She had parked it in the Budget lot instead of Thrifty’s, where it belonged. These two parking areas are just yards apart.

The call from Thrifty was a great relief. She would not be billed for the missing rental car as other travelers have been who’ve reached out to our team for help. She was also relieved to know that Hertz would not send the local police to pick her up for grand theft auto.

But with this good news came some shocking and expensive information for Rose: If you return your rental car to the wrong company, it’s going to cost you.

“In a pleasant voice mail, Hertz told me that they found the car,” Rose reported to me. “But the company intended to charge me $1,999 for the days the car was ‘missing.’ Can they do that?”

Trying to reason with a giant car rental company

Rose spent some time going back and forth with Hertz about this humongous bill.

When nothing seemed to sway Hertz into negotiating a lower pay-off, Rose went scrolling through the internet. There she found several of my articles about similar car rental mistakes. She hoped I might be able to help her, too.

When Rose sent me her plea for help, I was in the middle of my 8,000-mile Endless Road Trip across the United States and back. I received her email in a dusty old western town somewhere in the middle of Wyoming with limited connectivity.

I offered her the Hertz executive contacts that Consumer Rescue’s Research Valet had procured for troubled travelers. Rose pursued her complaint as we recommend and kept me in the loop.

Should returning a rental car to the wrong company cost $2,000?

Fast forward a few weeks, and Rose still had not received the response she hoped for from Hertz.

So I knew it was time to ask Hertz if this giant bill was their final offer.

I have a strange case from a Thrifty customer that I hoped your team could take a look at today.

Rose Hidalgo rented a car from Thrifty’s Oakland Airport location. It was to be a two-day rental at a cost of just over $200. Unfortunately, Rose made a mistake and returned the rental car to the wrong company (Budget instead of Thrifty). And even though there was an attendant there to whom she handed the keys, no one alerted her that she was handing the vehicle over to the wrong company!

It seems that the Budget attendant accepted the car and then parked it. A few days later she received a notification that Hertz was looking for her to return the car. She explained that she had already returned the car to the airport.

Hertz located the car on June 9 and then Rose was charged nearly $2,000 for the days that car was sitting across the parking lot in the Budget lot instead of the Hertz lot.

Rose agrees this was her mistake but hopes that the cost of the mistake doesn’t remain so exorbitant. Also, it seems so odd that Budget didn’t alert Hertz that it had one of its cars sitting on its lot just a few feet away. I know from past stories I’ve written that Thrifty often has GPS devices in their cars. Is there a way to check and see if that car was re-rented during the time it was “missing” and maybe this was just a clerical mistake (that the car was missing)?

I hoped your team could have a look at this case and see if this fee can be reduced. Thank you!

Michelle to the Hertz executive team

Hertz reviewed all the details of this case and agreed that $140 per day wasn’t a reasonable rental rate.

Thanks again for bringing this to our attention, Michelle.

Given the circumstance, our Customer Care team has reached out to Ms. Hidalgo and advised they have adjusted the daily rate and will provide a refund of $1,036.01, which she should receive in 5-7 business days.

Rose wasn’t quite convinced this was fair, so I did a little more digging. I reviewed a variety of other factors, including Rose’s assertion that all the return lanes are the same at Oakland International Airport. I thought it that were true then maybe a further reduction in the fee could be in order.

A quick Google search led me to this sign that shows that there are two distinct lines for car rental customers at the Oakland International Airport.

So although I sympathized with Rose’s plight, I had to look at the facts. Given all the circumstances, I believed that the resolution from Hertz was fair.

This outcome does not sit quite right with Rose. She believes that this should have been a battle between Avis and Hertz (the parent companies of Budget and Thrifty). But unfortunately, Consumer Rescue has to agree that as a customer, she made some mistakes that we can’t completely fix. The over $1,000 refund is a fair resolution since Thrifty says the rental car was in the wrong lot and unavailable to rent for two weeks.

Of course, we’re sorry when we can’t get the consumer exactly what they want, but we do our best to always get them what’s fair.

Rental car mistakes are easy to avoid. Here’s how

It’s hard to know exactly how Rose returned her rental car to the wrong company. Even more puzzling is why a Budget attendant accepted the vehicle and gave Rose the all-clear to leave. Finally, how did that rental car sit unattended and undetected for two weeks mere yards from its actual home base?

Unfortunately, these will likely remain unsolved mysteries of the car rental universe. But here are a few simple things you can do to lower your risk of making a car rental mistake of your own.

The bottom line: It’s certainly not a common occurrence to hear about a car rental customer returning a vehicle to the wrong company. But mistakes, overcharges, crashes, and other errors are frequent – on both sides of the consumer/company equation. Bookmark Consumer Rescue’s ultimate guide to car rentals to help you navigate your next rental car adventure. But if, despite these tips, you find yourself in a car rental fiasco you can’t fix on your own, send your request for help to the Consumer Rescue team, and we’ll be happy to help. (Michelle Couch-Friedman, Consumer Rescue)